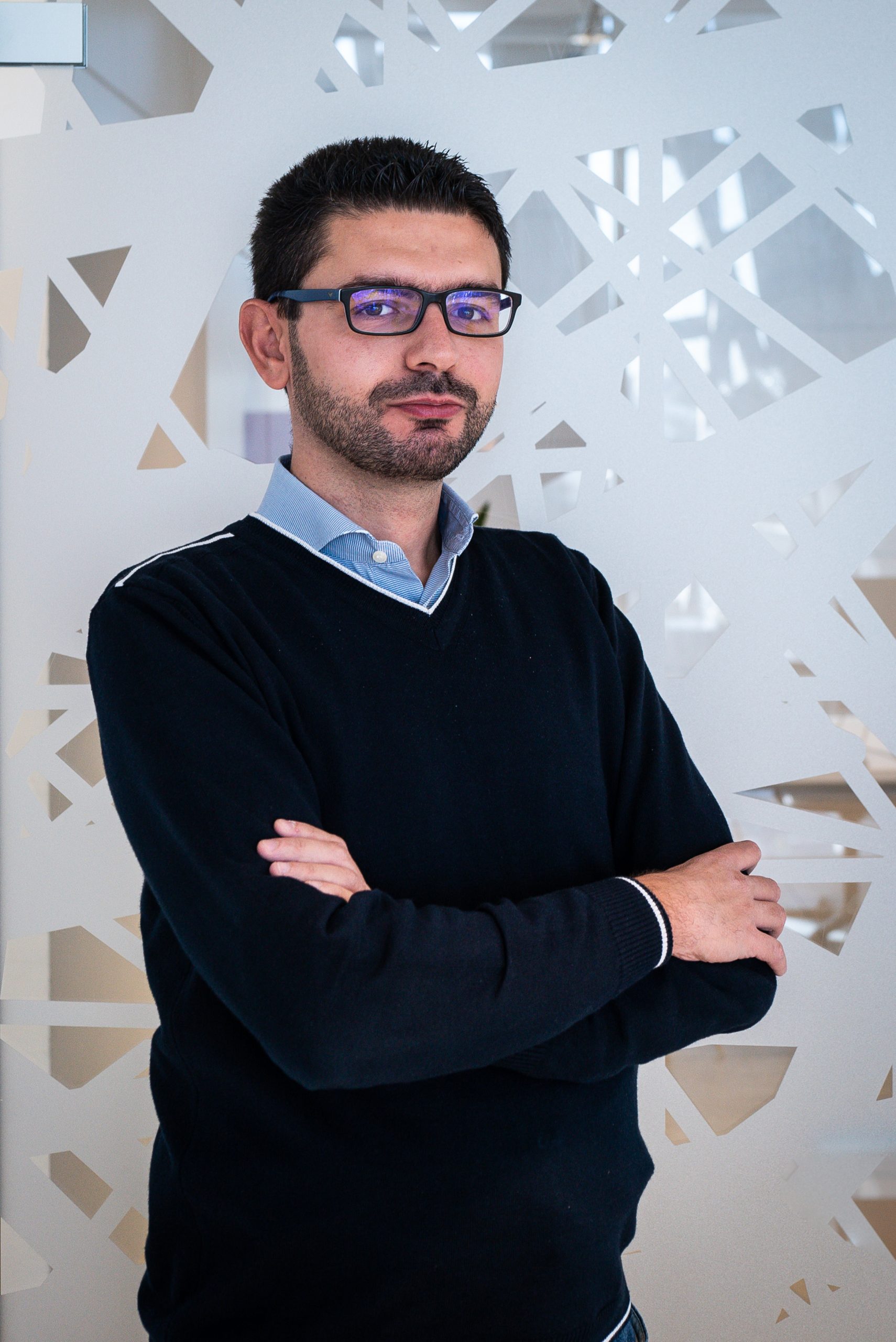 His research at DEIB focused on the study of approaches to deal with information overload, which is the problem arising when users are not able to properly manage their data due to the excessive size. In this scope, he proposed data personalization techniques relying on the concept of context, which is the situation that a user is living while accessing data. At Politecnico di Milano he was also a teaching assistant for university courses about foundations of computer science, foundations of databases, data warehouses and data integration. Since January 2018 he has been working as a researcher at the Center for Analysis, Decision and Society (CADS) of the Human Technopole. At CADS, he participated in research projects regarding the analysis of patent and drug development data, dealing mainly with the issues related to the preparation, integration, and management of the data necessary for the analyses. Currently, he is conducting research about innovative data integration techniques.