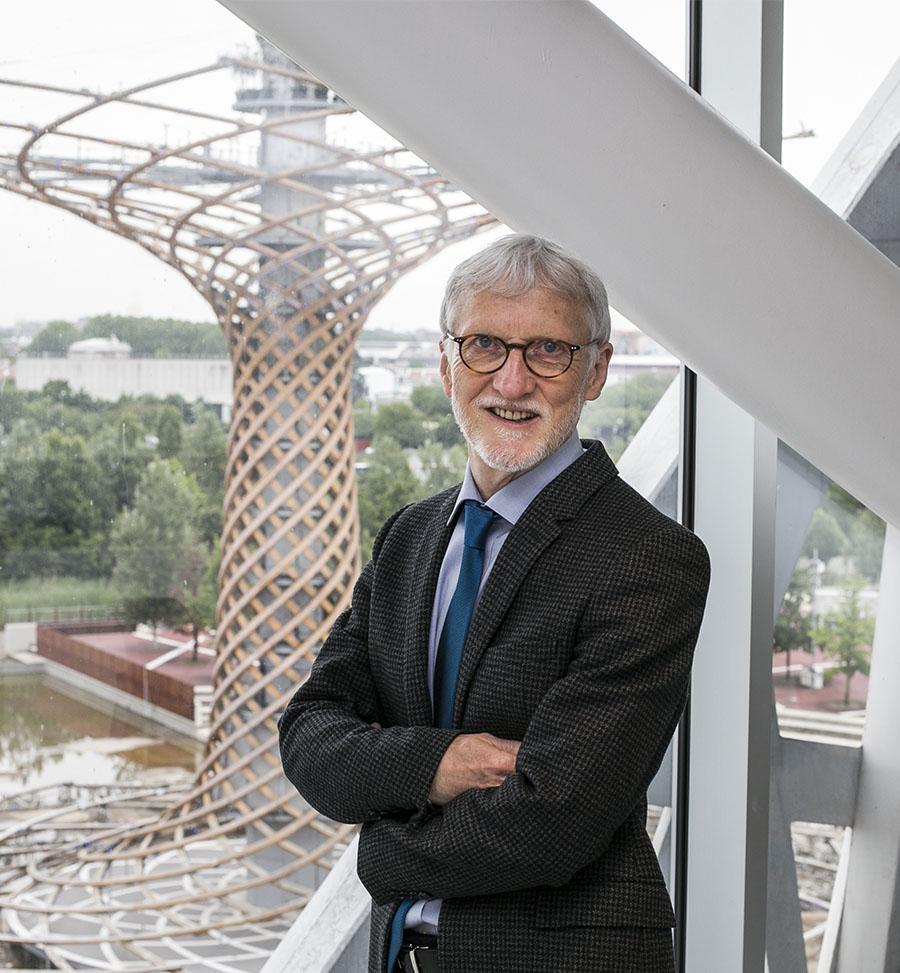 From 2005 to 2018, he was Director General of the European Molecular Biology Laboratory (EMBL), the European flagship laboratory for the life sciences, world-renowned for its outstanding research in molecular biology and for hosting a significant number of Nobel Prize winners over the last twenty years, including the Nobel Prize in Chemistry in 2017 for the cryo-EM.

Born in 1952 in St. Andrews, Scotland, after obtaining the undergraduate degree with honour in Biochemistry at the University of Edinburgh, Iain Mattaj got his PhD from the University of Leeds, UK. He carried out his postdoctoral research at the Friedrich Miescher Institute (CH) and then at the Biocentre, University of Basel. In 1985, Iain Mattaj joined EMBL as Group Leader at the Heidelberg Laboratory. In 1990, he became Coordinator of the Gene Expression Unit, later Scientific Director (1999) and finally he was appointed Director General in 2005.

His research over the years gave relevant contributions in the field of ribonucleoprotein (RNP) particles that function in the processing of messenger RNA precursors. The analyses of these RNPs covered different topics, including transcription of the RNA components, RNA-protein interactions, RNPs function in messenger RNA production and assembly of the RNPs from their component parts in vivo. Mattaj’s work led to numerous studies on RNA and proteins transport between the cell nucleus and cytoplasm. His group identified numerous factors and mechanisms involved in this important process. More recently, Mattaj demonstrated the critical role of the Ran GPTase enzyme in the regulation of mitotic events, including spindle assembly, nuclear pore complex formation and nuclear envelope assembly.