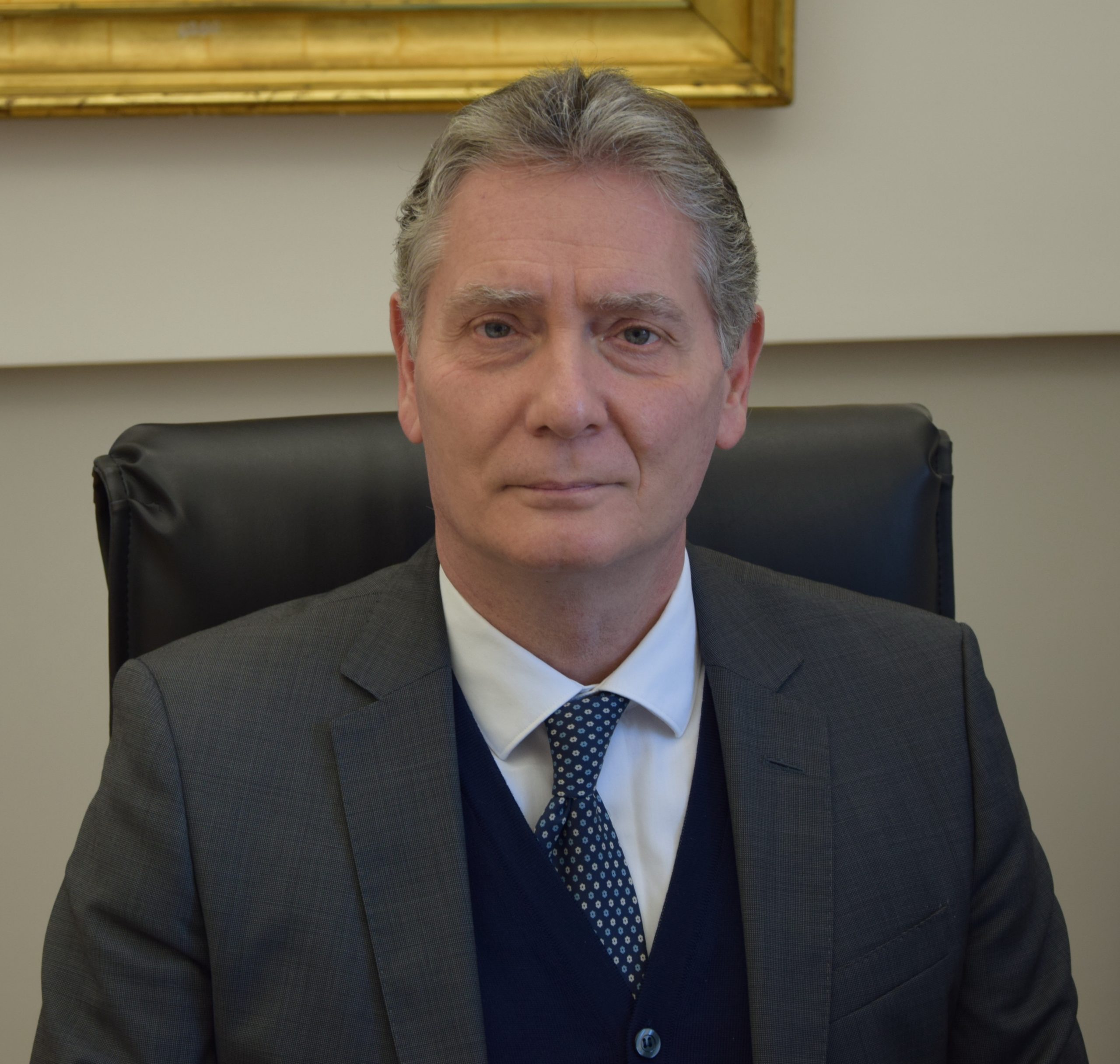 In 1987 he graduated in Economics and Business at the University of Rome “La Sapienza” and, in 2001, he achieved a Specialization in European Studies at Institute of European Studies “A. De Gasperi”. Since 1989 he has been serving at the Ministry of finance – State General Accounting Department.

He was Chairman / Member of the board of auditors of several public entities such as: the Institute for Sports Credit, the Local Heath Authority of Autonomous Region of the Valley of Aosta the Local Heath Authority 20 of the Veneto Region, the Port Authority of Ancona, the Turin-Alessandria-Piacenza Highway Company, the Research Area of Trieste, Cash Deposits and Loans Fund (Cassa Depositi e Prestiti), the State Property Agency, the Higher School of Economics and Finance, the National statistical Office, Galleria Borghese, the Agency of the Board of Auditors, the Italian Real Estate Investment Fund, the Italian Postal Service, the Italian Agency of business development.