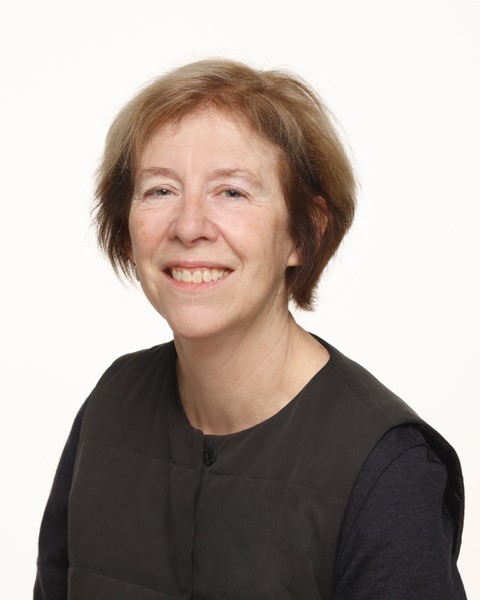 Fiona Watt received her DPhil in cell biology from the University of Oxford, UK, in 1979 and carried out postdoctoral research at M.I.T, Cambridge, USA. She established her first laboratory at the Kennedy Institute of Rheumatology in London, UK, and then moved to the Cancer Research UK (CRUK) London Research Institute where she worked for 20 years. From 2007 to 2012, she was deputy director of the CRUK Cambridge Institute and of the Wellcome–MRC Cambridge Stem Cell Institute, University of Cambridge, UK. She moved to King’s College London, UK, in September 2012 to take up the post of director of the Centre for Stem Cells and Regenerative Medicine. She was on secondment as executive chair of the Medical Research Council from 2018 to 2022. In January 2022, Fiona Watt became EMBO Director and a group leader at EMBL Heidelberg. She remains a professor and visiting worker at King’s College London.

Fiona Watt is a leading scientist in stem cell biology. Her main research interests are how the differentiated state of cells in adult tissues is maintained and how this information can be harnessed for regenerative medicine. She has published more than 280 publications, filed five patents, and received numerous awards and honours in recognition of her achievements. Fiona Watt is an elected member of EMBO, the Academia Europaea and the US National Academy of Sciences, and a Fellow of the UK Royal Society and Academy of Medical Sciences. In 2016, she received the FEBS | EMBO Women in Science Award. She was editor-in-chief of the Journal of Cell Science and deputy editor of eLife. She currently serves on the (advisory) editorial boards of EMBO Molecular Medicine, Cell Stem Cell and Current Opinion in Cell Biology. She is also on the advisory boards of the bioRxiv and medRxiv preprint servers.