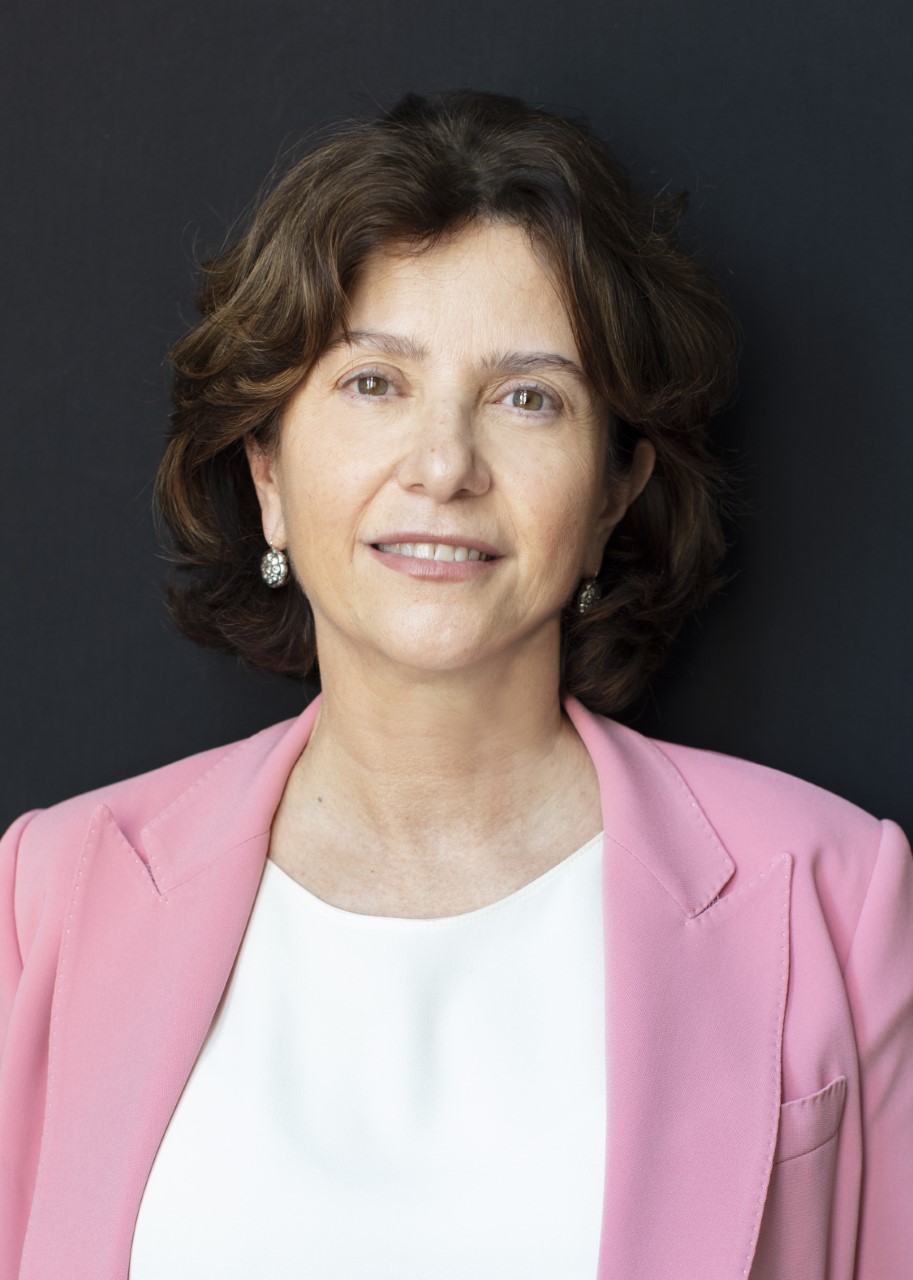 Francesca Pasinelli is CEO of the Fondazione Telethon from 2009. Fondazione Telethon is a non profit organization that funds research projects aimed at finding a cure for genetic diseases. After her University degree in Pharmacology, in 1986, she moved in to clinical research and subsequently held different managerial positions in multinational pharmaceutical companies (SmithKline Beecham S.p.A.; Schering Plough S.p.A). In 1997 she moved to the non profit sector with Fondazione Telethon.
There, as part of her first appointment as Chief Scientific Officer, she introduced a grant selection process according to the international best practices for peer review evaluation of research. In the same years she also set up a portfolio management system allowing to de velop breakthrough therapies for severe genetic diseases, also relying on effective technology transfer programmes.
In 2007 Francesca Pasinelli was awarded the Commendatore al Merito della Repubblica Italiana, honour bestowed by the President of the Itali an Republic Giorgio Napolitano. In 2008 she was awarded the Sonia Skarlatos Public Service Award by the American Society for Gene and Cell Therapy and in 2019 she was appointed the honor of Grande Ufficiale Ordine al Merito of the Italian Republic.