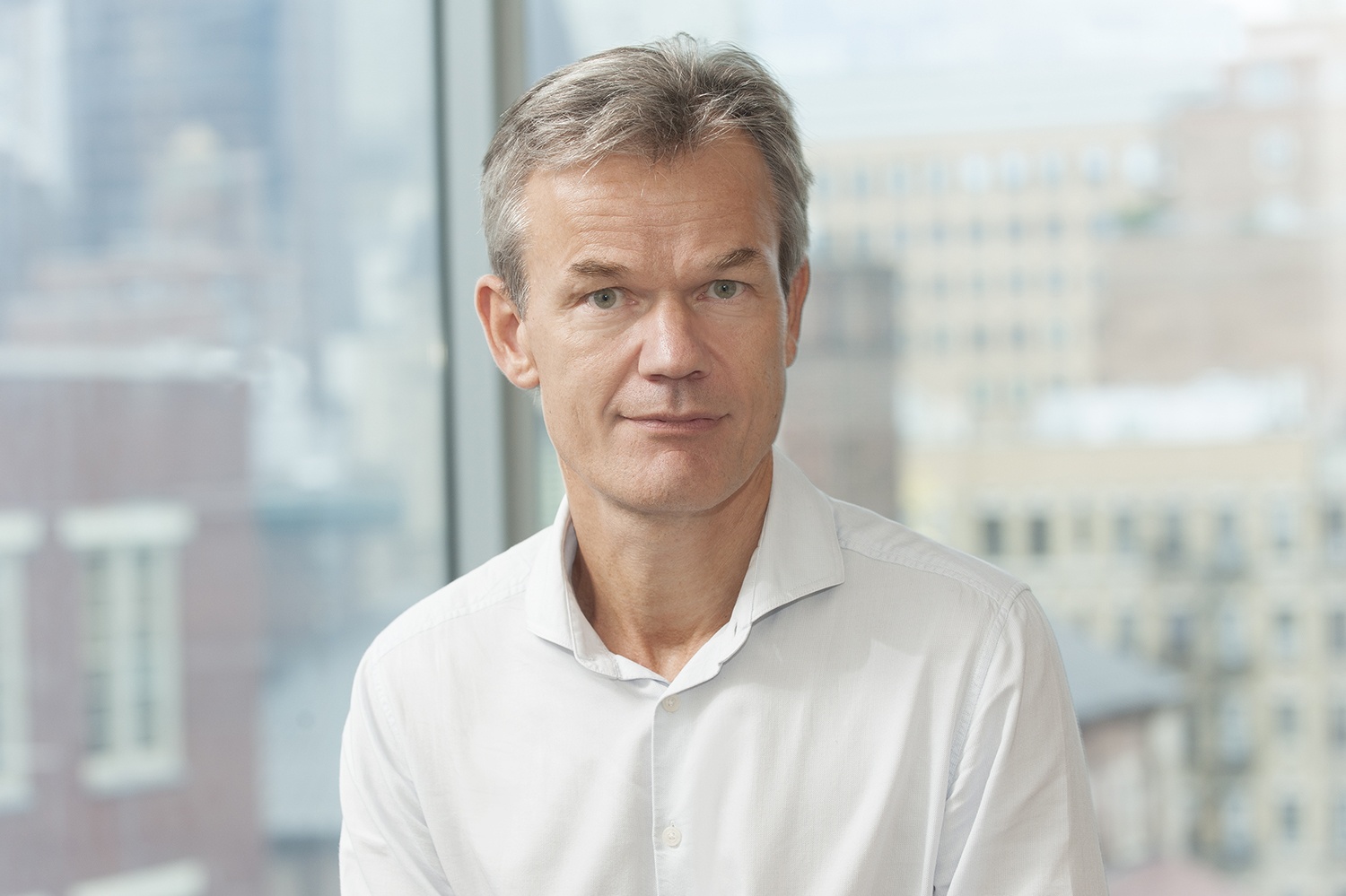 Kristian mis the CEO and President of The Institute of Cancer Research (ICR) in London. Moreover, he is a professor in Epigenetics and Cancer at the University of London. He obtained a MSc in Chemical Engineering from the Technical University of Denmark and a PhD from University of Copenhagen. He was a research fellow at Harvard Medical School, started his own research group at the Danish Cancer Society in 1994 and became subsequently a founding member of the Dept of Experimental Oncology at the European Institute of Oncology in Milan, Italy. From 2003 to 2018 he was the founding director of the Biotech Research and Innovation Centre at University of Copenhagen and in 2018-2021 Prof Helin was the Chair of the Cell Biology Program and the Director of Center for Epigenetics Research at Memorial Sloan Kettering Cancer Center, New York.

The Helin laboratory has made several seminal discoveries in the field of cell cycle control, epigenetics and cancer. In addition to providing novel insights into mechanisms regulating transcription, stem cell identity and differentiation, the work in Prof Helin’s lab has led to the establishment of the biotech companies EpiTherapeutics and Dania Therapeutics. Dr. Helin is an elected member of European Molecular Biology Organisation (EMBO) and the Royal Danish Academy of Science and Letters. He has received several prestigious awards for outstanding biomedical research and serves in several editorial boards, committees of advisory boards and grant committees.