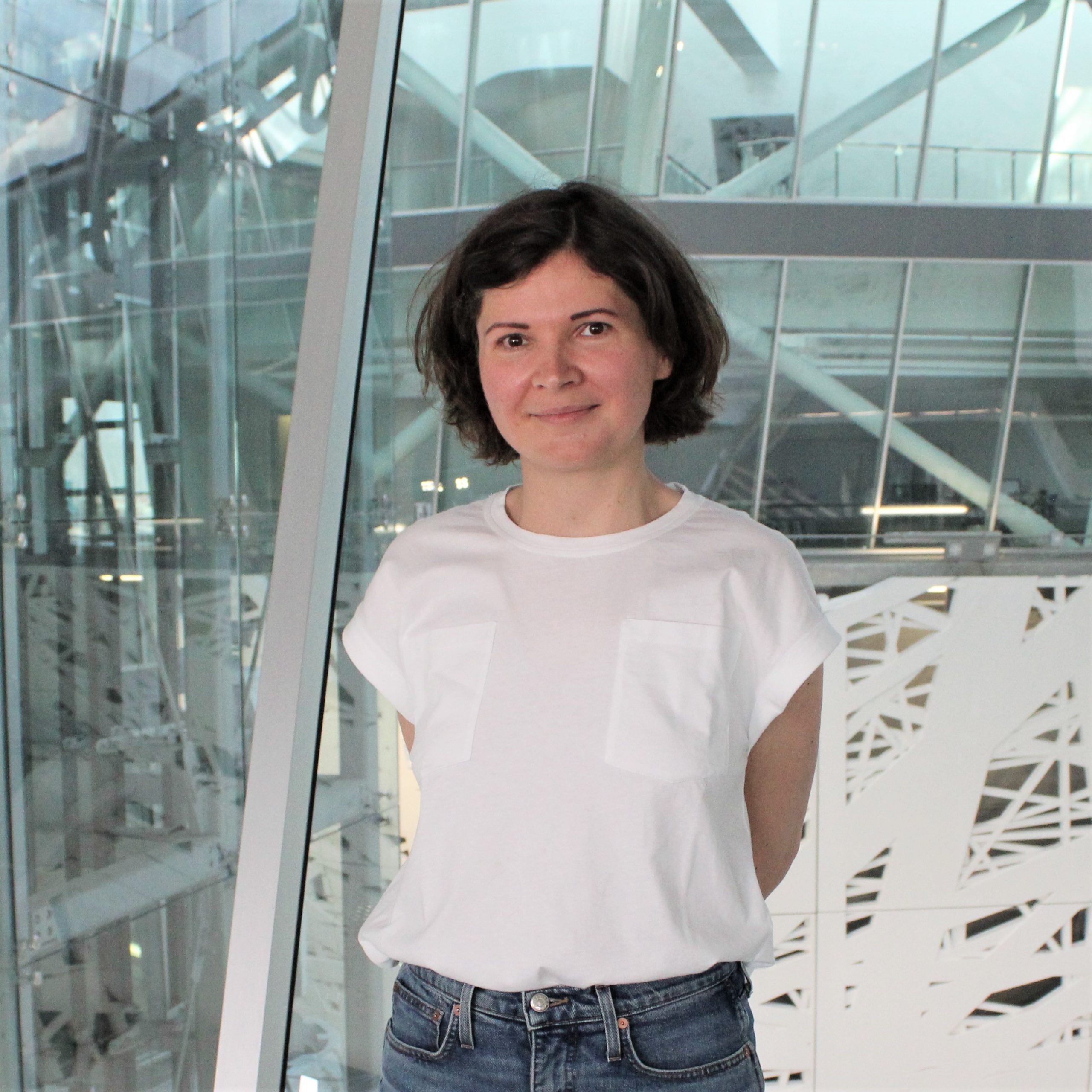 Magda Bienko graduated in Biotechnology from the Jagiellonian University in Krakow, Poland in 2005. Afterwards, she joined the Dikic lab at the Goethe University in Frankfurt, Germany, where she obtained her PhD in Biochemistry in 2010. As a PhD student, she pioneered discoveries of non-proteolytic roles of ubiquitin in the regulation of DNA damage responses (Science 2005; Molecular Cell 2009). As a postdoc, supported by a Human Frontier Science Program Fellowship, she made a bold field transition by joining the van Oudenaarden Systems Biology Lab at MIT, USA, where she developed new methods for visualizing individual DNA and RNA molecules in single cells (HD-FISH, Nature Methods 2013). In 2015, she was appointed Assistant Professor at the Karolinska Institutet and Fellow of the Science for Life Laboratory in Stockholm, Sweden, where she started her own Lab for Quantitative Biology of the Nucleus. As a principal investigator and as an ERC Starting Grant awardee, she contributed to developing a novel sequencing method for mapping DNA double-strand breaks along the genome (BLISS, Nature Communications 2017; Nature Protocols 2020), and pioneered the first genome-wide method for profiling radial distances in the nucleus (GPSeq, Nature Biotechnology 2020). She has also built open-access resources for high-resolution DNA and RNA fluorescence in situ hybridization (iFISH, Nature Communications 2019), which her group is routinely using to study genome organization and gene expression at single cell resolution. Her main research interest is in understanding the forces and mechanisms that determine how chromatin is spatially arranged in the nucleus and how disruption of the higher-order chromatin structure contributes to pathogenic processes.