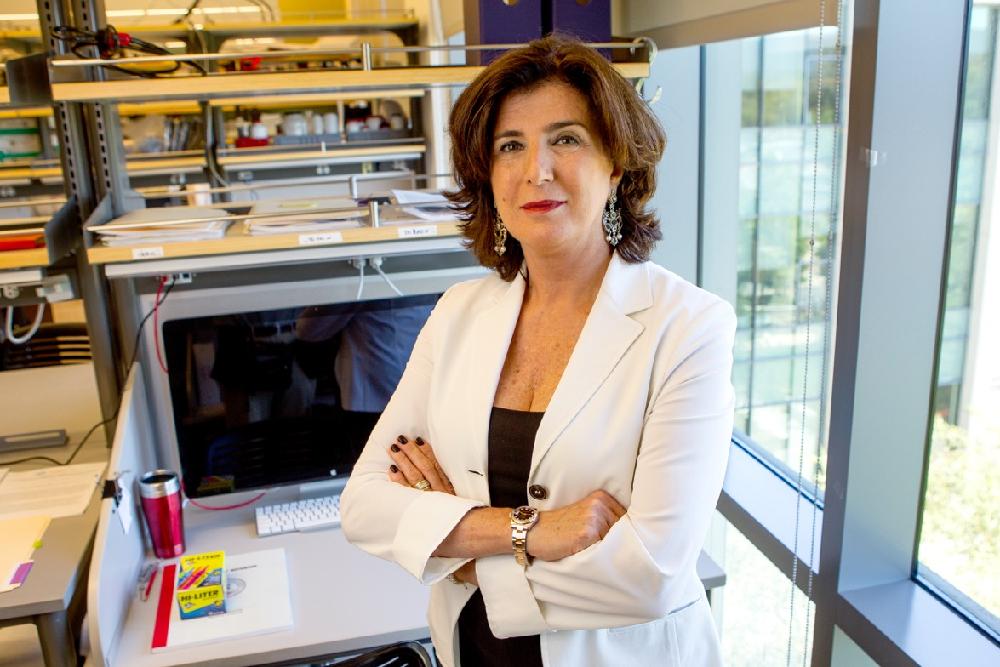 A pediatric immunologist by training, she earned her medical degree at the University of Turin, Italy. She spent her early career in Lyon, France, where she focused on severe inherited metabolic and immune diseases, including severe combined immunodeficiency (SCID), better known as the “bubble boy disease.” Dr. Roncarolo was a key member of the team that carried out the first stem cell transplants given before birth to treat these genetic diseases.

Dr. Roncarolo worked for several years at DNAX Research Institute for Molecular and Cellular Biology in Palo Alto for several years, where she contributed to the discovery of novel cytokines, cell-signaling molecules that are part of the immune response. She studied the role of cytokines in inducing immunological tolerance and in promoting stem cell growth and differentiation.

Dr. Roncarolo developed new gene-therapy approaches and she pursued them as director of the Telethon Institute for Cell and Gene Therapy at the San Raffaele Scientific Institute in Milan. She was the principal investigator for a successful gene therapy trial in SCID patients, a severe life-threatening disorder in which individuals lack an enzyme critical to DNA synthesis, which is. Based on the results of this trial, gene therapy for ADA-SCID has obtained Orphan drug status from both the FDA and EMEA. The drugt has been licensed to Glaxo Smith Klein, which has received European Commission approval to market under the name of Strimvelis. Under Dr. Roncarolo’s direction, the Telethon Institute has been seminal in demonstrating the efficacy of gene therapy for otherwise untreatable inherited metabolic diseases and primary immunodeficiencies.

As scientific director of the San Raffaele Scientific Institute in Milan, Dr. Roncarolo lead a major restructuring of the research organization and implemented a matrix governance model, which promoted cross functionality and synergy between basic and clinical scientists. Under her tenure, the San Raffaele was ranked among leading institutions in translational research in several disease areas, including oncology, genetic diseases, neuroscience, imaging, and immunology.

At Stanford Dr. Roncarolo established the Center for Definitive and Curative Medicine to cure patients with incurable diseases through the development of innovative stem cell-and gene-based therapies.

Dr. Roncarolo holds 15 patents in the field of immunology, cell therapeutics and gene therapies. She has published more than 300 scientific papers along with 23 book chapters, and her publications have been cited > 40,000 times. She is a Member of the Academia Europaea of Sciences and of the Austrian Academy of Sciences. In 2010, Dr. Roncarolo received the “Outstanding Achievement Award” from the European Society of Gene and Cell Therapy (ESGCT) for her outstanding career and pioneering contributions to the field.

In 2017, she also received the “Outstanding Achievement Award” from the American Society of Gene & Cell Therapy (ASGCT) for a lifetime of significant scientific contributions to the field of gene and cell therapy.