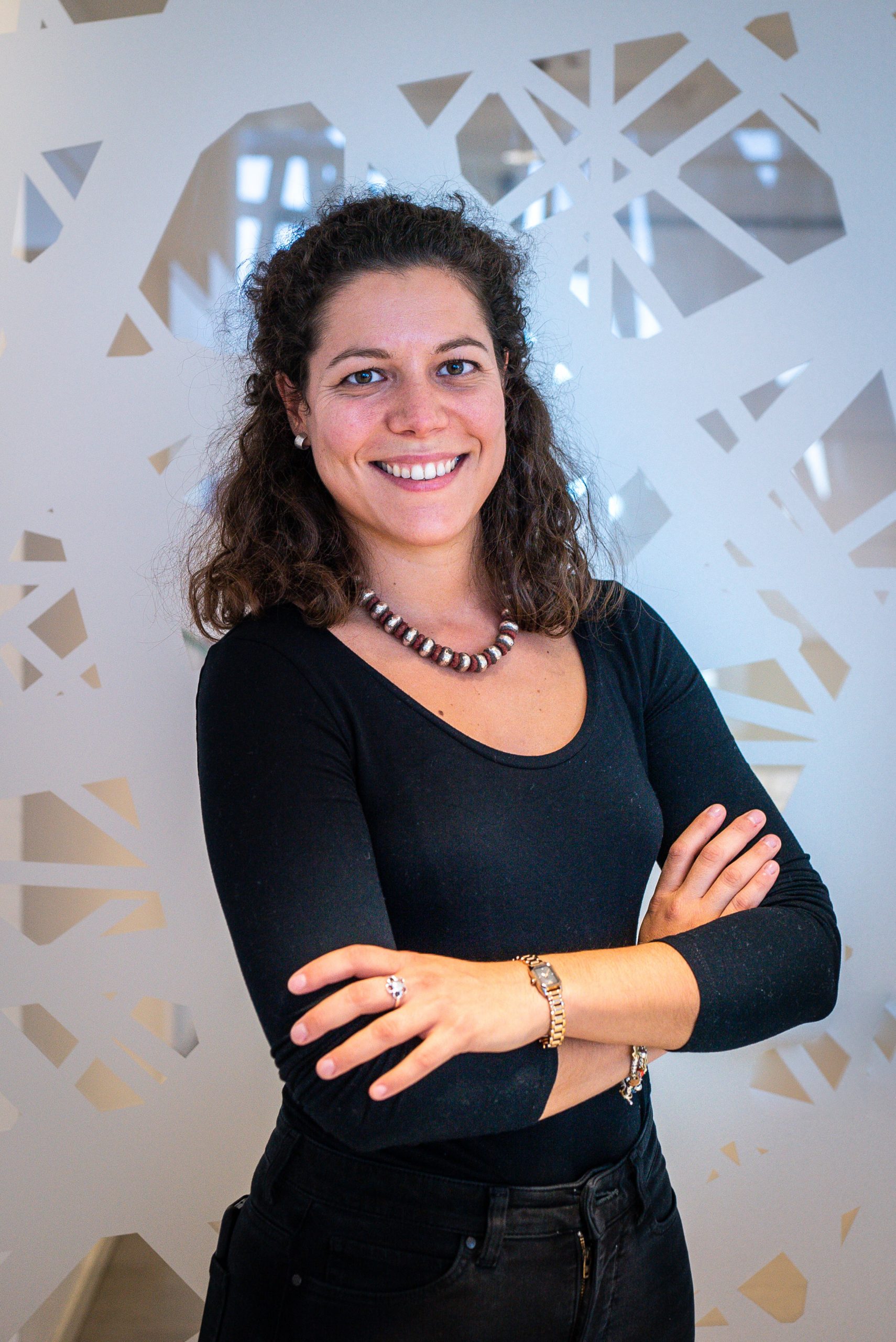 Marta has a degree in Political Science and a Masters in International Relations from Università Cattolica del Sacro Cuore in Milan. During her Masters degree she completed a number of internships, including the six month Schuman traineeship at the European Parliament in Brussels, working for DG COMMS. After three years in Brussels, in 2015 she moved back to Italy where she took on the role of Press & Public Affairs Officer as part of the busy press office team at the British Embassy in Rome.

In April 2019 she moved back to Milan and joined the Human Technopole.