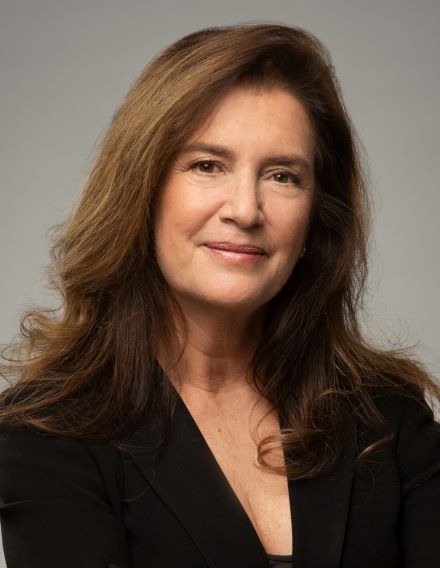 Nadia Rosenthal is Scientific Director of The Jackson Laboratory in Bar Harbor, Maine. She obtained her PhD from Harvard Medical School, where she later directed a biomedical research laboratory, then headed the European Molecular Biology Laboratory (EMBL) campus in Rome. She founded EMBL Australia as its Scientific Head, and was Founding Director of the Australian Regenerative Medicine Institute in Melbourne. She is an EMBO member, a Fellow of the UK Academy of Medical Sciences and of the Australian Academy of Health and Medical Science. She also holds a Chair in Cardiovascular Science at Imperial College London.

Rosenthal’s research team focuses on the role of growth factors, stromal cells and the immune system in the resolution of tissue injury for applications in regenerative medicine. They have recently shown how modifying the profile of immune cell infiltration can facilitate or prevent tissue repair and have demonstrated the power of harnessing mouse genetic diversity to identify new genetic pathways in the varied response to cardiovascular disease. Since 2019, they have turned their expertise in mouse genetics toward creating more precise mouse models for SARS-CoV-2.