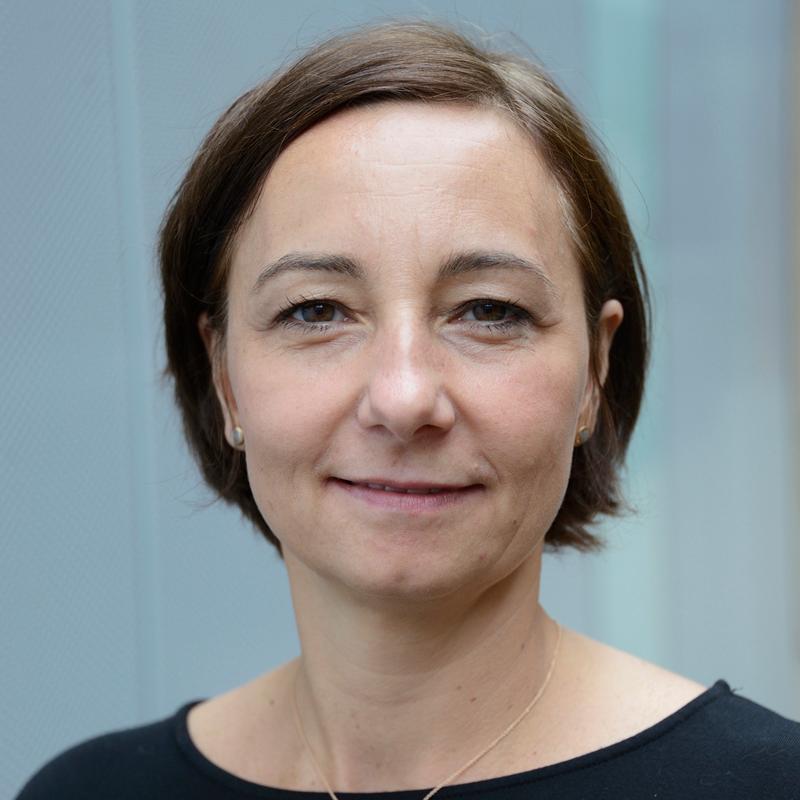 From 2005 to 2007 she worked as Senior Scientist at the Pharmacogenomics Department of Johnson and Johnson Pharmaceutical applying human genetics to improve drugs discovery and pharmacogenomics. She returned to the UK at the Sanger Institute, where she started her group in 2009. In 2013 she became adjunct faculty at the University of Cambridge School of Clinical Medicine, and in 2015 she was awarded a personal chair in Human Genetics.
For her outstanding performance, she received many awards and honours as the Italian Female Researcher and Scientist of Impact, National Observatory for Women’s Health, in 2016.
Nicole Soranzo studies how the human genome influences the risk of common diseases in the general UK population.