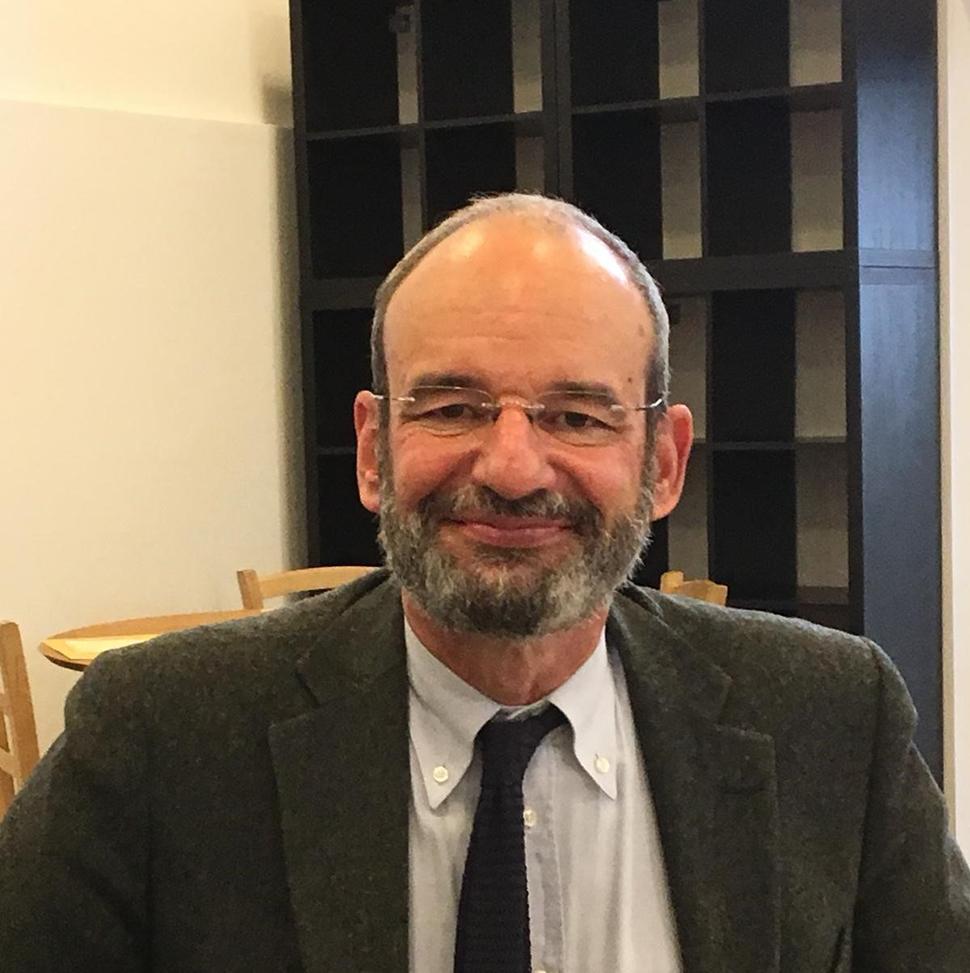 He is member of the Società Italiana di Statistica, of the Institute of Mathematical Statistics and of the American Statistical Association. He joined many different important research projects both privately and publicly funded. He coordinated the statistical unit within the Aneurisk Project, financed by Siemens Medical Solutions and Fondazione Politecnico, for the functional data analysis of inner carotid centrelines aiming at the evaluation of aneurysms rupture risk. He directed the research activity sponsored by the Italian Regulatory Authority for Electricity and Gas (AEEG) for the development of statistical models and methods aiming at quality of service evaluation and control in energy distribution. He has worked on different blue sky research projects financed by ENI at the Politecnico di Milano.

He contributes to the development of Urbanscope, a new macroscope for the analysis of the digital traces generated by urban systems. He is among the founders of Moxoff, a spin-off of the Politecnico di Milano; since 2010 Moxoff employs mathematics, statistical analysis, and advanced algorithms and software to develop scientific models for business. Since 2011 he is member of the board of MIP, the Business School of the Politecnico di Milano. He is also member of the board of CISE since 2013. In 2014 he co-founded Mathesia, a platform to create innovation through the application of mathematics to problems in the business world. In 2015 he became President of the European Center for Nanomedicine (CEN).

In 2017 he has been appointed coordinator for PoliMI of the Center for Analysis, Decision and Society of the Human Technopole research infrastructure. In the same year he was part of the expert team Casa Italia, the mission structure of the Italian Government dedicated to prevention and security against natural risks.