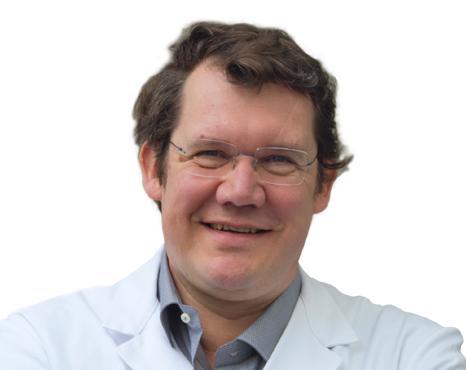 Stefano Piccolo is Professor of Molecular Biology at the University of Padua, Principal Investigator at IFOM, the FIRC Institute for Molecular Oncology (2017) and member of the Management Committee of the Human Technopole Foundation from October 2018.

He is member of AIRC Scientific Advisory Board from 2015 and Director of the PhD program in Molecular Medicine at the University of Padua (2012).

For his scientific achievments, he received the honours of the European Molecular Biology Organization (EMBO)’s membership in 2007 and of “Accademia dei Lincei” in 2014, and numerous national and international awards, such as the BIOTECH Award (1999), the A.Minich award (2003), the Swissbridge Award (2005), Chiara D’Onofrio Award (2007), the Debiopharm Award (2011), the Tartufari award (2012), the Venosta-FIRC award (2012), the European Research Committee advanced grant (2015) and the Choh Hao Li Memorial Lectures award of Berkeley (California – 2017).

Stefano Piccolo manages a team of 20 scientists (PhDs, Post-Docs, tenure-track and tenured Professors), and related laboratory technicians and administrative personnel.His work is mainly focused on the study of cells’ “social” behavior in the context of healthy tissues, defining the mechanisms of cells identity, growth and differentiation, and how they are completely subverted in solid tumors. By understanding overarching control systems, the ultimate goal is to devise strategies to eradicate established tumors and their metastases.