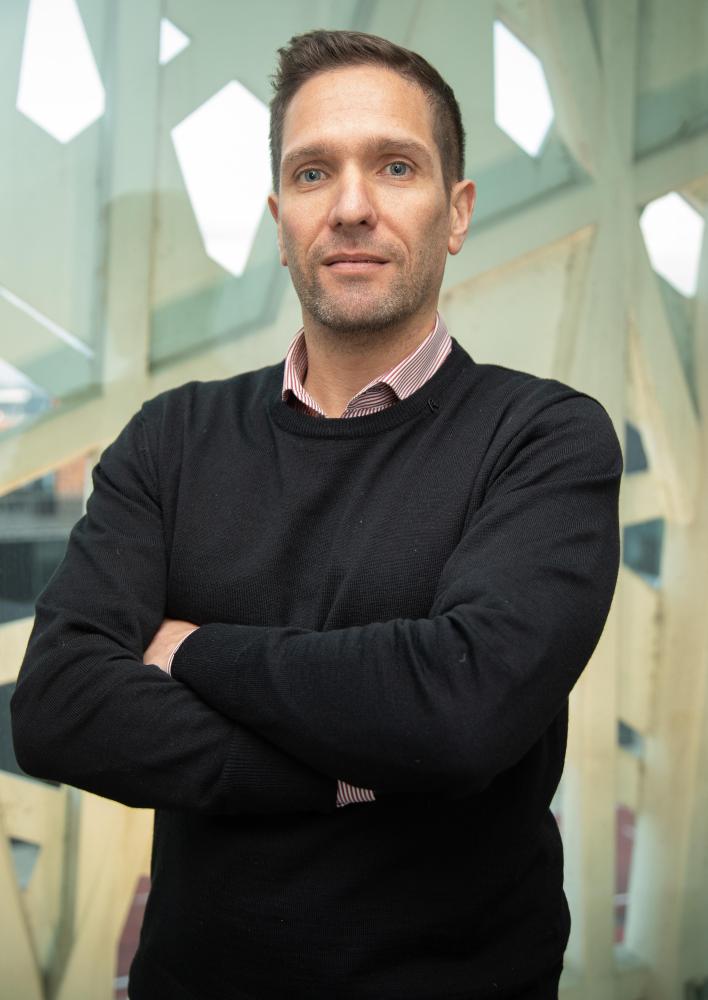 Alessandro Vannini is a biochemist. He heads the Centre for Structural Biology after almost 8 years as a Principal Investigator and Deputy Head of Division at the Institute of Cancer Research in London.

His laboratory focuses on structural and functional analisys of large macromolecular complexes assembling around RNA Pol III loci and that play a role in gene expression and structural organization of the eukaryotic genome. These mechanisms are often deregulated in human diseases, such as cancer and congenital neurodegenerative diseases.