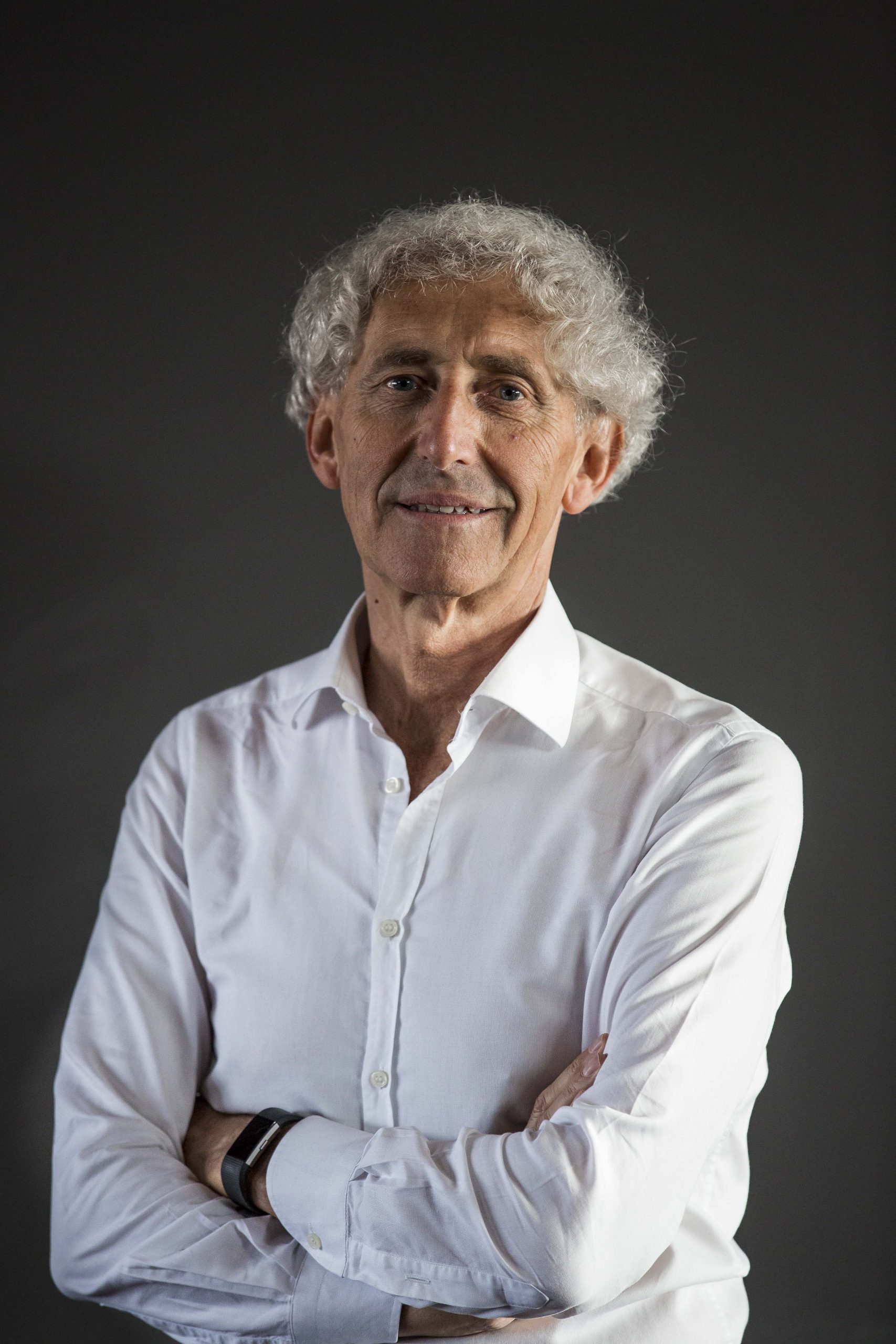 Among his awards and honours are the NASA Group Achievement Award for the pioneering work in Computational Fluid Dynamics in 1992, the Fanfullino della Riconoscenza 2006, Città di Lodi, the Premio Capo D’Orlando 2006, the Ghislieri prize, 2013, the International Galileo Galilei prize for Sciences 2015, The Euler lecture in 2017.

He is the Recipient of two ERC Advanced Grants: “MATHCARD”, 2008, and “i-HEART”, 2017, and of two ERC PoC (Proof of Concept) grants in 2012 and 2015, Recipient of the Galileian Chair from the Scuola Normale Superiore, Pisa, Italy ,2001, doctor Honoris Causa in Naval Engineering from University of Trieste, Italy, 2003, SIAM Fellow (first row) since 2009, IACM (International Association of Computational Mechanics) Fellow since 2004. He is a member of the Italian Academy of Science, the European Academy of Science, and the Academia Europaea, the IMU (International Mathermatics Union) Circle, the Lisbon Academy of Science, and honorary member of ECMI.

His research interests concern Mathematical Modelling, Numerical Analysis, Scientific Computing, and Application to fluid mechanics, geophysics, medicine, and the improvement of sports performance. His research Group at EPFL has contributed to the preliminary design of Solar Impulse, the Swiss long-range experimental solar-powered aircraft project; his research group at EPFL has carried out the mathematical simulation for the optimisation of performances of the Alinghi yacht, the winner of two editions (2003 and 2007) of the America’s Cup.