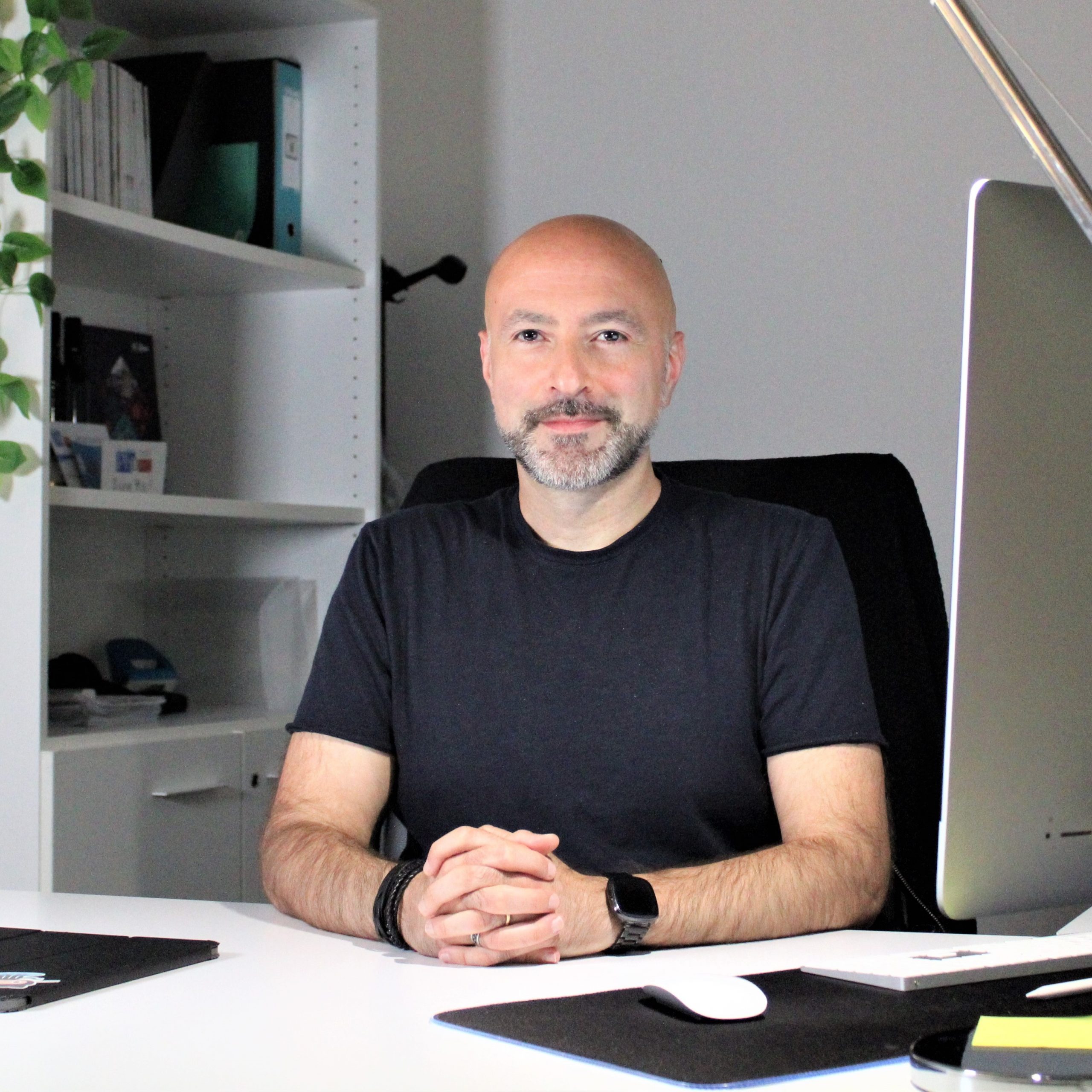 Francesco is a computer scientist by training. He completed his PhD studies at the University of Salerno and the TeleThon Institute of Genetics and Medicine (TIGEM, Naples – Italy), where he focused on computational methods for drug discovery and repositioning.

Following this, as a senior bioinformatician at EBI, Francesco has been the leading the analysis of data from a large-scale genome-wide CRISPR-Cas9 pooled screen across hundreds of cancer cell lines, with the aim of identifying synthetic lethalities in cancer and identifying new therapeutic targets.

From 2018 to 2020 he has been leading the WSI’s Cancer Dependency Map Analytics team, providing computational support to the Cancer Dependency Map partnership: an international endeavour involving the WSI and Broad Institute of MIT and Harvard aiming at identifying all the genetic dependencies and vulnerabilities existing in cancer cells. In this role, he has been leading the development of new algorithms and computational tools for the analysis and integration of large-scale cancer pharmacogenomics and functional genomics datasets (from chemical and genome editing screens).

Since late 2020 Francesco is a Research Group Leader in Computational Biology at the Human Technopole (Milan, Italy) where he is establishing a research program in Computational cancer Pharmacogenomics and Therapeutic Target Discovery.

Since November 2019 he is a Scientific Advisor for the joint Cancer Research Horizon – AstraZeneca Functional Genomics Centre (Cambridge, UK).