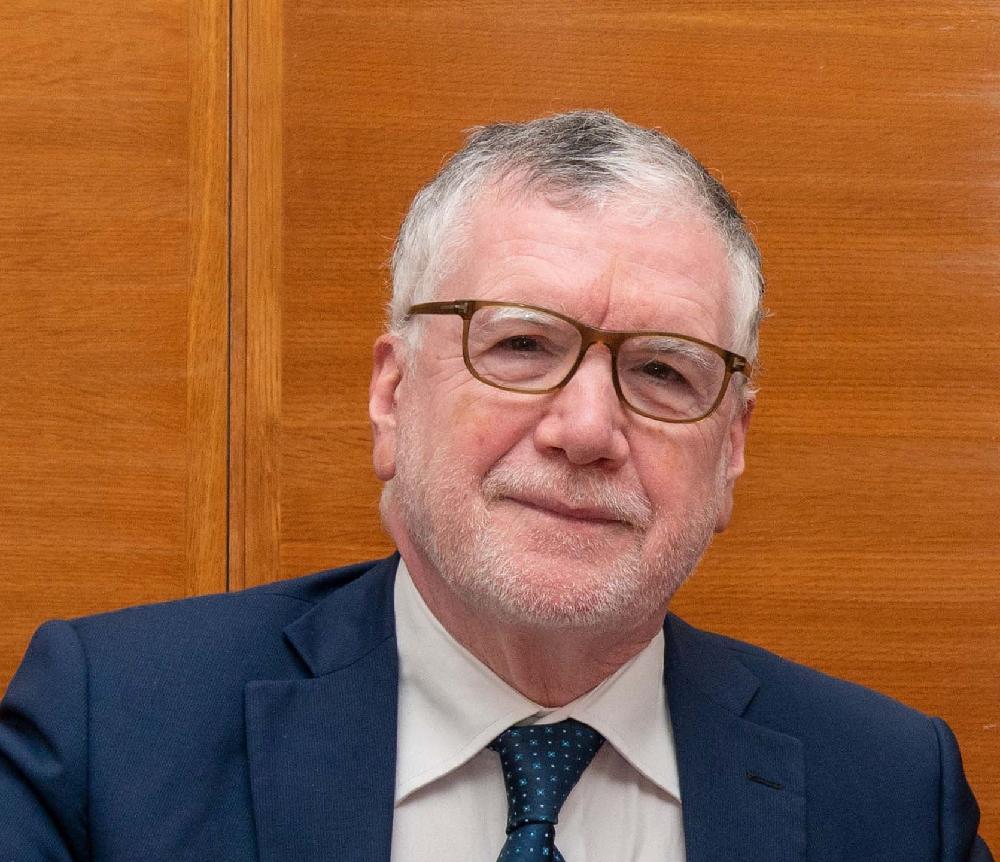 Full Professor of Physics of Matter at the Campus Bio-Medico University of Rome.

Active in the field of quantum sciences and technologies, his scientific activity is in experimental physics research, in particular in the areas of: atomic and molecular physics; classical and quantum optics; radiation-matter interaction; spectroscopy; metrology; laser cooling; quantum simulation with ultra-cold atomic gases; development of spectroscopic and metrological instrumentation for physics and chemistry; interdisciplinary studies. He is the author of more than 300 publications in internationally distributed books and magazines and author / editor of more than 10 books. He has coordinated numerous research projects funded at European and national level.