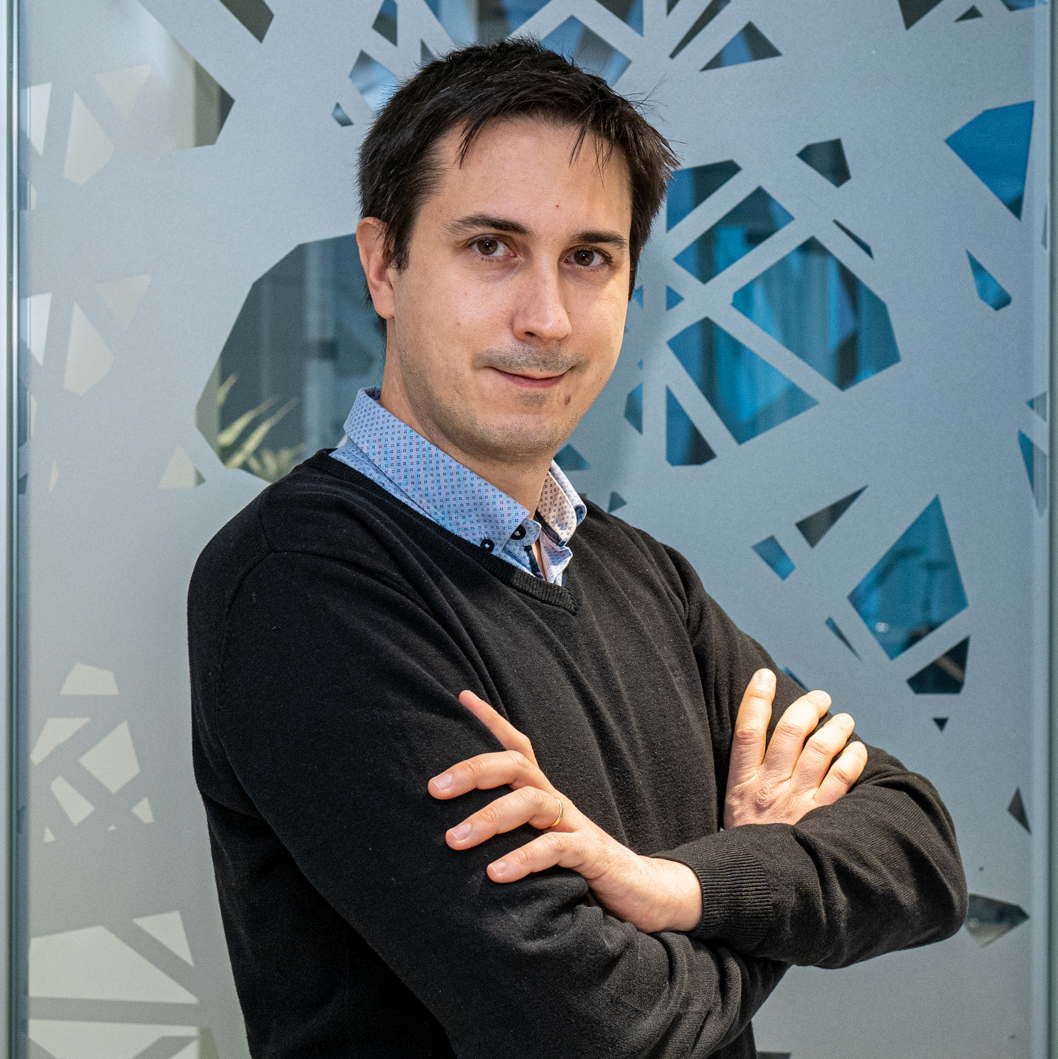 Nereo Kalebic is a Group Leader at the Centre for Neurogenomics. He obtained his degree in Molecular Biology at the University of Zagreb in Croatia in 2007. In 2012 he completed his PhD in Molecular Biology at the European Molecular Biology Laboratory (EMBL) and the University of Heidelberg. During his PhD, Nereo studied the role of microtubule post-translational modifications in development and function of nervous system. From 2013 to 2019, he carried out post-doctoral research in the group of Wieland Huttner at the Max Planck Institute of Molecular Cell Biology and Genetics in Dresden studying the development and evolution of human neocortex. Nereo’s current research focuses on molecular and cell biological mechanisms underlying human neocortex development and its implications for human evolution and neurodevelopmental disorders.