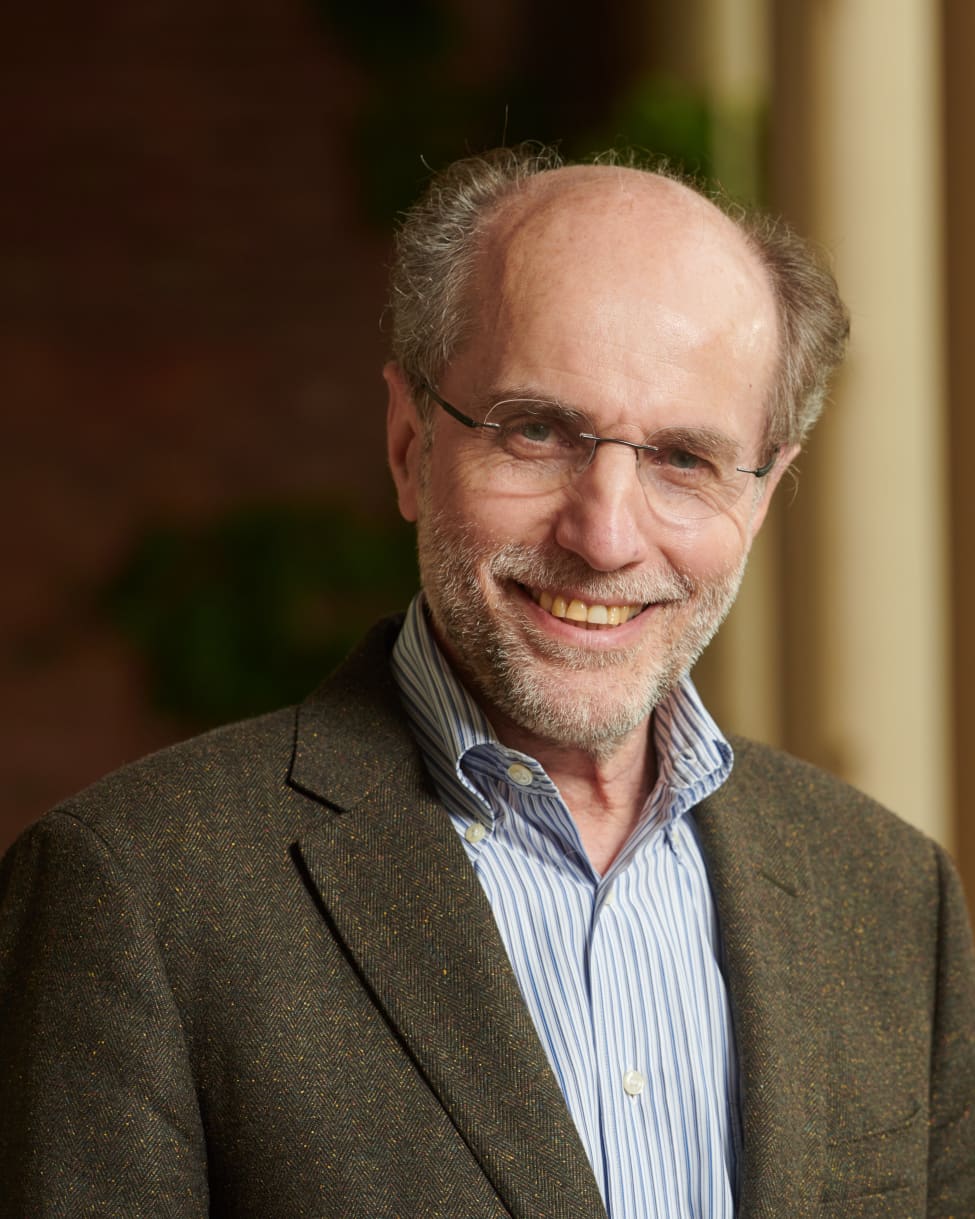 A native of Italy, De Camilli earned his M.D. degree from the University of Milano in 1972. In the late 1970’s he was a postdoctoral fellow with Paul Greengard in the Department of Pharmacology at Yale, and subsequently an assistant professor in the Yale Section of Cell Biology. Following a return of a few years to Milan, he moved back to Yale in 1988 where he is currently Professor of Cell Biology and of Neuroscience. He served as Chair of the Department of Cell Biology (1997-2000), chair of the Department of Neuroscience (2015-2021) and Director of the Kavli Institute for Neuroscience (2015-2022). In 2005 he co-founded the Yale Program in Cellular Neuroscience, Neurodegeneration and Repair. In 2017 he served as President of the American Society of Cell Biology. Since 1992 he has been a Howard Hughes Medical Institute Investigator. He is an elected member of EMBO, of the National Academy of Sciences (USA), the National Academy of Medicine (USA), the American Academy of Arts and Sciences and is a foreign member of the italian “Accademia Nazionale dei Lincei”.

The De Camilli lab is interested in the mechanisms underlying the dynamics of cell membranes with emphasis on the role of these mechanisms in neuronal physiology and synaptic transmission. His studies on synaptic vesicle recycling have contributed to the general fields of neurotransmitter secretion and of membrane shaping mechanisms. His discovery and characterization of the role of phosphoinositide lipids in the control of endocytosis have broad implications in the fields of phospholipid signaling and of membrane traffic. More recently he helped advance the field of subcellular organelles cross-talk at membrane contact sites. His studies have also contributed to the elucidation of pathogenetic processes in human diseases, including, most recently, Parkinson’s disease.