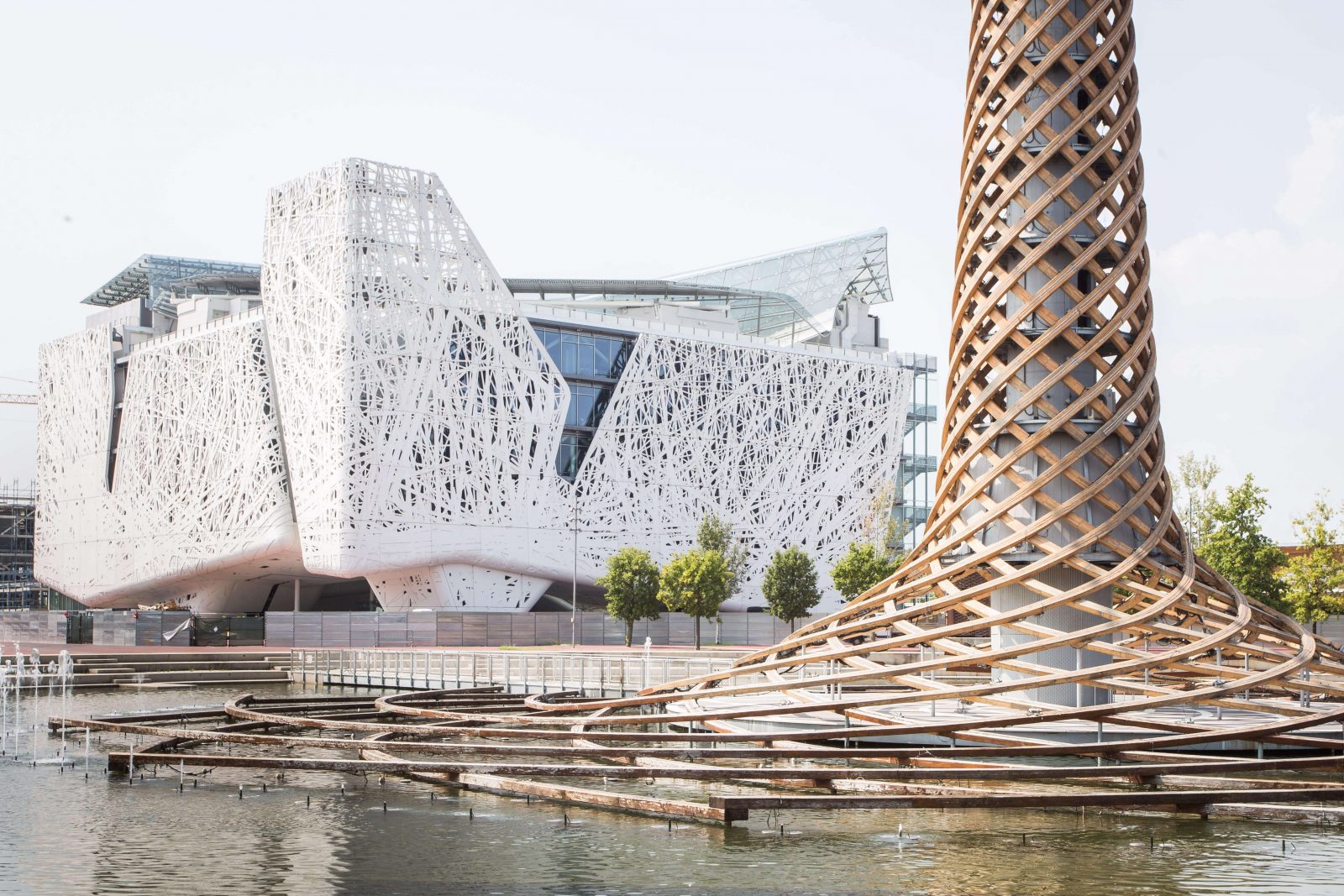 This first phase of the process, as illustrated in the attached communication by the Technical Committee, saw the involvement of 167 institutional stakeholders representing universities, research hospitals (IRCCS), research centres, funding organisations and the life science industry as identified by the Committee.

These stakeholders were invited to contribute to the identification of a first set of priority facilities in high demand by the national life sciences community. A total of 60 questionnaires were submitted, 48 with initiatives supported by several institutes and 12 from single institutes.

The 29 proposed National Facilities are currently being evaluated by the Technical Committee. Following this evaluation, a second level consultation will begin aimed at the entire scientific community and key players of society by providing them with the list of potential platforms of national interest.

Once the second level consultation will have been completed, the Technical Committee will draft a final report for Human Technopole and the involved Ministries to share the results of the consultations and the indication, in order of priority, of the Facilities in highest demand by the national scientific community.

The Convenzione of 30 December 2020, which implemented the 2020 Budget Law, further enhances HT’s efforts to create a scientific hub to support research in Italy with high level infrastructures and skills, to be built together with interested scientific communities and open on a competitive basis to all Italian researchers, independently of their institutional affiliation.