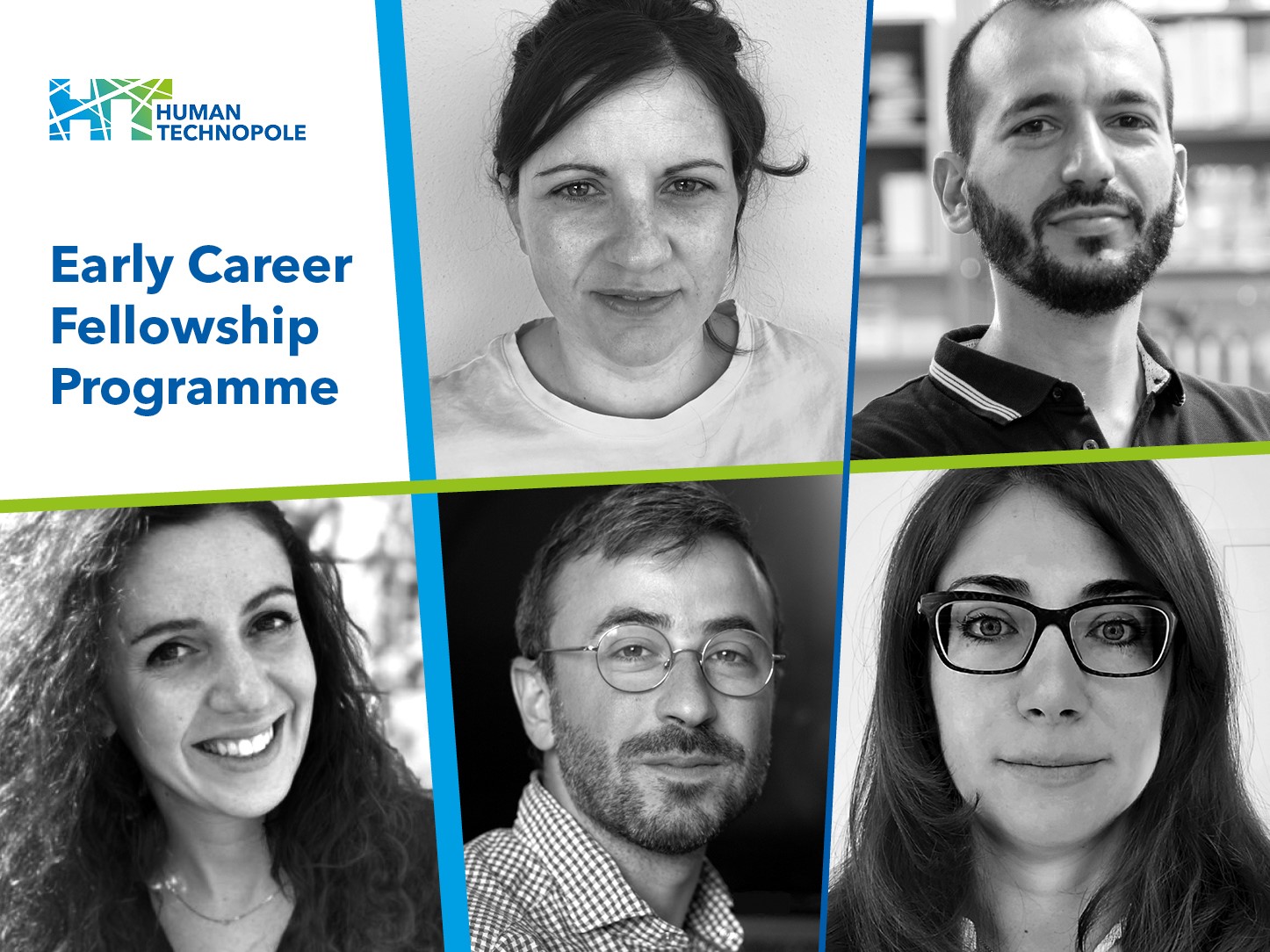 The winners of the first call of the Early Career Fellowship Programme promoted by Human Technopole have been selected: five young researchers, three women and two men, all Italian nationals coming from abroad (US, Austria, Germany and Switzerland). Each will be funded with a 200.000 euro/year grant to develop innovative projects in the life sciences. The initiative, which foresees an overall investment of 5 million euros/year at steady state, is promoted with the patronage of the Italian Ministry of University and Research and intends to foster the development of young independent, talented, early-career scientists who have achieved significant results and recognition and who wish to carry out their research activity at an Italian institution. At the same time, the ECF Programme will facilitate collaborative relationships between HT and the Italian research system.

Increasingly effective drugs for COVID-19, new therapies against brain tumours, understanding why the brain of primates is much more refined than that of other animals, the role of the alteration of the immune system in the onset of serious neurological disorders and the study of the microbiome’s ability to protect the human body from infection by harmful microorganisms: these are the ambitious aims of the winning projects. The research will not be developed directly at Human Technopole but carried out at other Italian research institutes and Universities.

Human Technopole Director Iain Mattaj underlines: “We are very proud of the results of this Programme: the researchers who applied and the projects they presented were all very impressive. We received applications from all over the world, as shown by the five awardees, who were previously working at prestigious research centres in the United States, Germany, Switzerland and Austria. Over 60% of the applications received were from researchers currently based abroad. Starting from next year, these young researchers will begin to work at important Italian institutes, making this initiative fully in line with HT’s vocation to be an open and collaborative research centre, training the next generation of leading scientists”.

The programme and the fellows

The ECF Programme, at its first call, is open to young researchers of any nationality who have completed their PhD within the last eight years. The main criterium for eligibility is to present a research project to be developed at an Italian institute or University, different from their institute of origin.
The applications were reviewed based on their competitiveness and coherence with Human Technopole’s research areas. According to these criteria, nine projects for genomics, seven for neurogenomics, five for structural biology and two for computational biology, passed the pre-selection phase.
The resulting 23 projects were evaluated, strictly based on scientific merit, by panels of internationally renowned experts in the relevant fields of research. The committees were mostly composed of scientists external to HT and included an expert appointed by the Italian Ministry of University and Research.
The second call of the ECF Programme will open in the autumn of 2021.

Here are the winning applicants of the first ECF call:

Veronica Krenn: 36 years old from Oggiono (LC). Previously at the Institute for Molecular Biotechnology in Vienna, she will develop her project at Università degli Studi Milano-Bicocca in Milan. By integrating functional genomics and innovative profiling methods and using induced pluripotent stem cells to constitute three-dimensional brain organoids, she aims to understand the role of different components of the immune system in the onset of neurodevelopmental diseases.

Mirko Cortese: 36 years old from Naples. Previously at the University of Heidelberg in Germany, he will develop his research project at the Telethon Institute of Genetics and Medicine (TIGEM) in Naples. By integrating virology, molecular biology, cell biology and imaging, he intends to better understand the mechanisms by which the SARS-CoV-2 infection leads to disease. His findings will on the one hand be useful to develop new drugs against COVID-19 and will also help reveal new properties of cellular processes involved in other diseases including multifactorial and genetic diseases.

Carmen Falcone: 32 years old from Nocera Inferiore (SA). Previously at the University of California, Davis, she will develop her project at the Scuola Internazionale Superiore di Studi Avanzati (SISSA) in Trieste. By combining knowledge in the fields of neurogenomics, bioinformatics and electrophysiology, she will investigate the characteristics which make the brain of primates capable of advanced functions. Special attention will be given to the role of a particular type of brain cells, the interlaminar astrocytes, in creating the neural connectivity of the primate cerebral cortex.

Gabriele Micali: 33 years old from Milan. Previously at the ETH (Swiss Federal Institute of Technology in Zurich) and at eawag (Swiss Federal Institute of Aquatic Science and Technology), he will develop his project at the Humanitas research hospital in Milan. By integrating mathematical models and single-cell microbiology experiments, he intends to deepen the knowledge of the human microbiota, the populations of bacteria that live symbiotically within our body. His research aims to identify the mechanisms by which these populations protect humans from colonisation by harmful microorganisms. The long-term goal is to uncover the link between the gut microbiome bacteria’s composition and functions and human health.

Dafne Campigli Di Giammartino: 42 years old from Florence. Previously at the Weill Cornell Medical School in New York, she will develop her research project at the Istituto Italiano di Tecnologia (IIT) in Genova. Through genomics, proteomics and epigenetic engineering tools, she intends to study the 3D structure of chromatin, the substance that forms the nucleus of cells and contains genetic information, in pluripotent stem cells and cancer stem cells. This will potentially allow for the development of new therapies against cancer, with a particular focus on brain tumours.