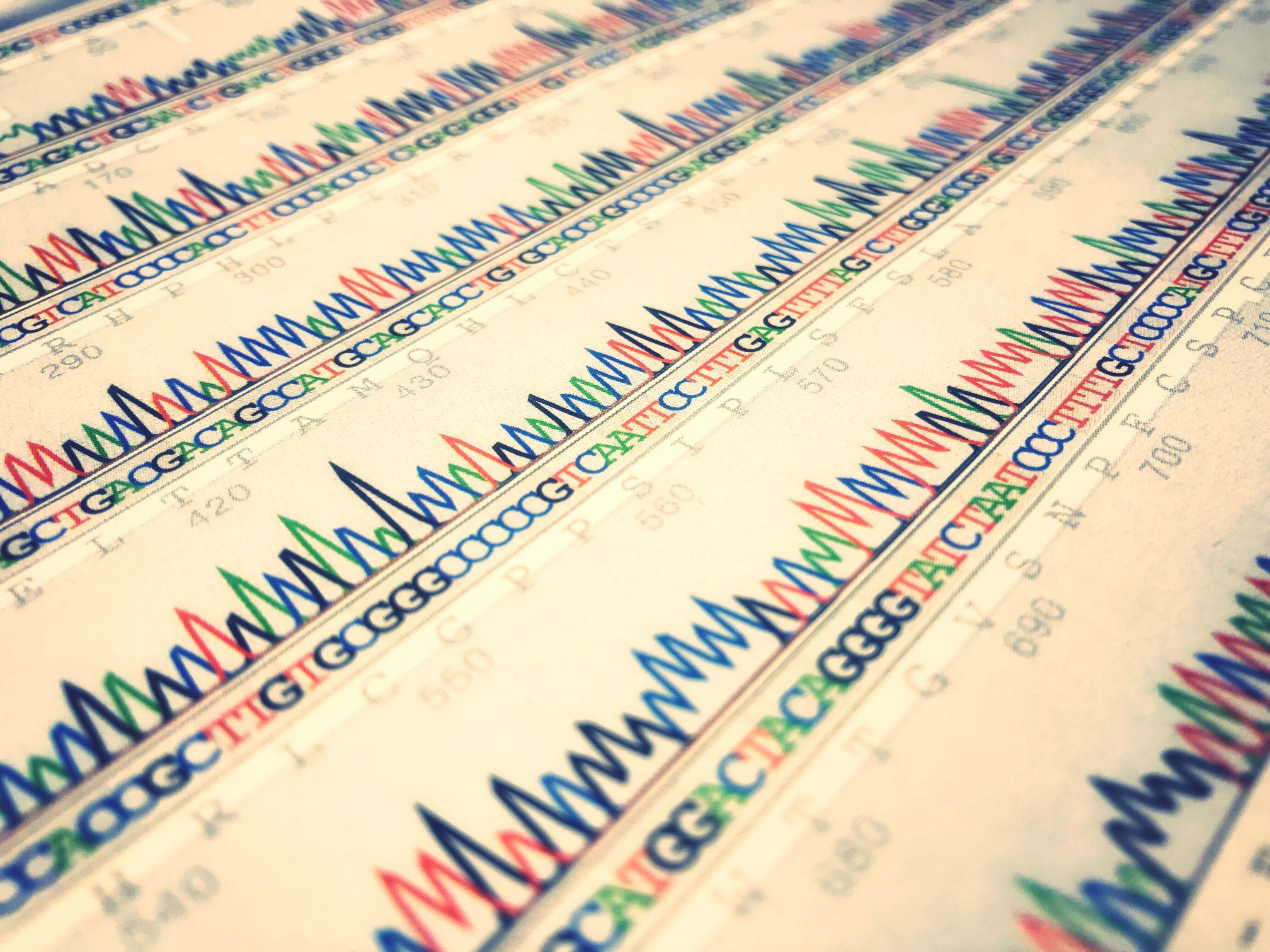 Genetic variants are alternative versions of the DNA sequence that can sometimes be associated with the risk of developing a disease, including autoimmune disorders. Determining the causality between genetic variants and autoimmunity is difficult, due to technical limitations of existing mapping strategies. Blagoje Soskic and collaborators summarise how Genome-wide association studies (GWAS) have contributed to investigating the impact of diverse genetic variants in several autoimmune diseases and discuss both current challenges and future research directions.

Autoimmune disorders – for example, lupus, rheumatoid arthritis, and ulcerative colitis, among others – arise when the immune system attacks bodily tissues and organs. Why the immune system turns against the body remain largely unknown, but host genetics is considered one of the risk factors for autoimmunity. Autoimmune diseases are often determined by variation in the DNA regions controlling function of many genes and are therefore defined as polygenic disorders. In rare cases, mutations in a single gene can also cause an autoimmune disease, which is accordingly called monogenic. GWAS can look at a whole genome of many people at the same time and have been used for the identification of specific DNA variants associated with autoimmune diseases. Furthermore, GWAS have been useful to determine the overall risk of developing a certain autoimmune disease or to respond to a certain drug.

Blagoje Soskic – Research Group Leader at the Human Technopole Genomics Research Centre – and colleagues from the University of Milano-Bicocca, Humanitas University and IRCCS Humanitas Research Hospital, and University of California, Davis, review techniques and approaches that, together with GWAS, allow fine mapping of human genetic variance as well as the identification of genes and cell types involved in immune disorders. The researchers discuss the contribution of exome- and whole-genome sequencing to identify rare variants, and the link between epigenetics and autoimmunity. Finally, Gerusi and Soskic et al. highlight the need for robust statistical and experimental approaches to understand the functions of newly identified genetic variants and their evolutionary history in immune diseases.

The review is published in the Journal of Autoimmunity.