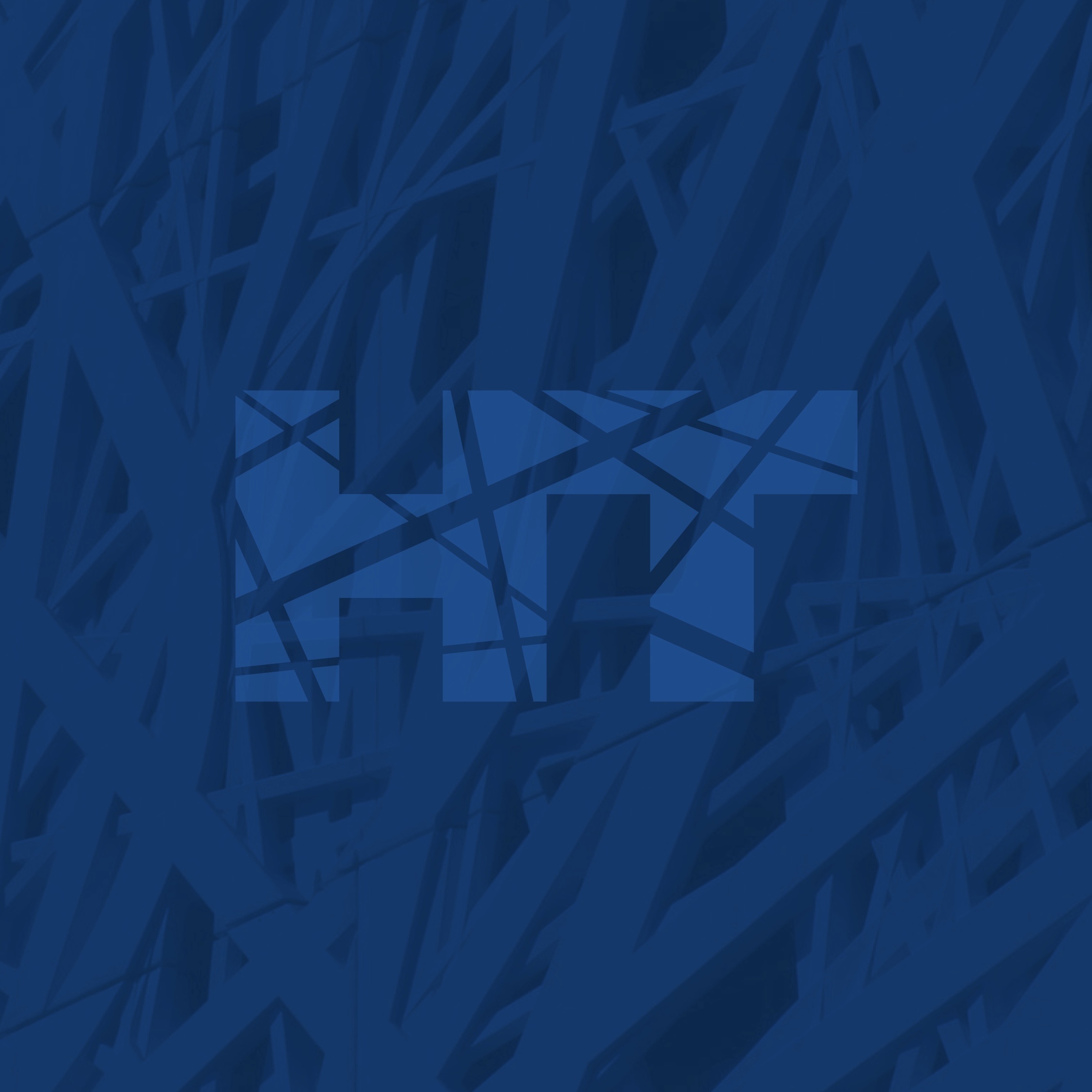 on behalf of the Consiglio di Sorveglianza of the Foundation that I chair, I would like to confirm that I have received and read with great attention the letter addressed to us in recent days by hundreds of Italian researchers, in which they reaffirm the great interest that the national scientific community has in the initiative that, as prescribed by Law 160/2019, Human Technopole is pursuing for the creation of an infrastructural hub to support national research in the field of life sciences.

The Consiglio di Sorveglianza would like to thank all researchers who wished to publicly attest their interest and trust in the activity that the Board itself is overseeing – as prescribed by the Convenzione signed with the founding Ministries on 30 December 2020 – for the definition of the implementation plan of the National Platforms, on the basis of the results shared in the Final Report following the public consultation conducted to identify the priorities perceived by the national scientific community.

President of the Consiglio di Sorveglianza of the Human Technopole Foundation