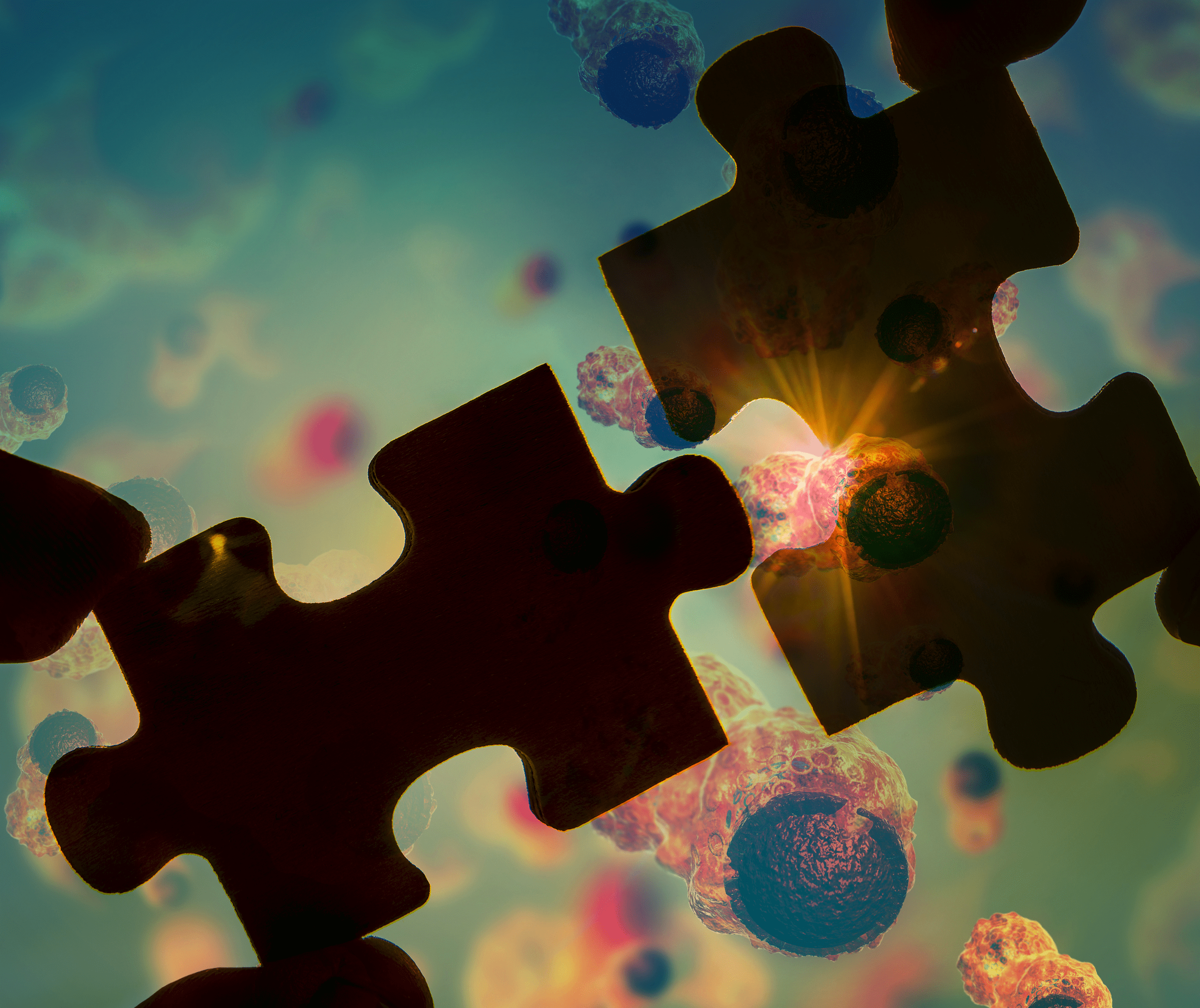 Cancer dependencies are genes that are selectively essential to the survival of cancer cells, and whose study should be prioritised for the development of new oncology therapeutic targets.

A joint collaborative endeavour aiming to assemble a map of all cancer dependencies has been recently initiated jointly by the Wellcome Sanger Institute of Cambridge (UK) and the Broad Institute of Harvar and MIT (Boston). In January 2021, a call to action addressed to other research institutes and funding entities was published in Nature. Human Technopole has been the first Italian institute to answer this call, with a focus on brain cancers and computational methods.

A paper published within the Cancer Dependency Map collaboration in 2019 showed how cancer dependencies datasets generated independently by the Broad and Sanger institutes (through the CRISPR-Cas9 genome editing technology) yield consistent and reproducible results, despite significant differences in the underlying experimental pipelines. The study published today takes an important step further showing how newer and larger releases of the same datasets can be integrated to create more comprehensive maps of cancer dependencies, thus allowing a better representation of the huge variety of human cancers and providing increased numerical power for a number of novel analyses.

The approach presented in this latest study also identifies standards and methods needed to properly integrate and merge CRISPR-Cas9 datasets that are being increasingly generated independently by different institutes. This will allow to assemble growingly comprehensive cancer dependency maps, which will progressively account for currently under-represented patient populations, ethnic minorities and rare diseases, in the hope of identifying new promising targeted therapies for every cancer patient.