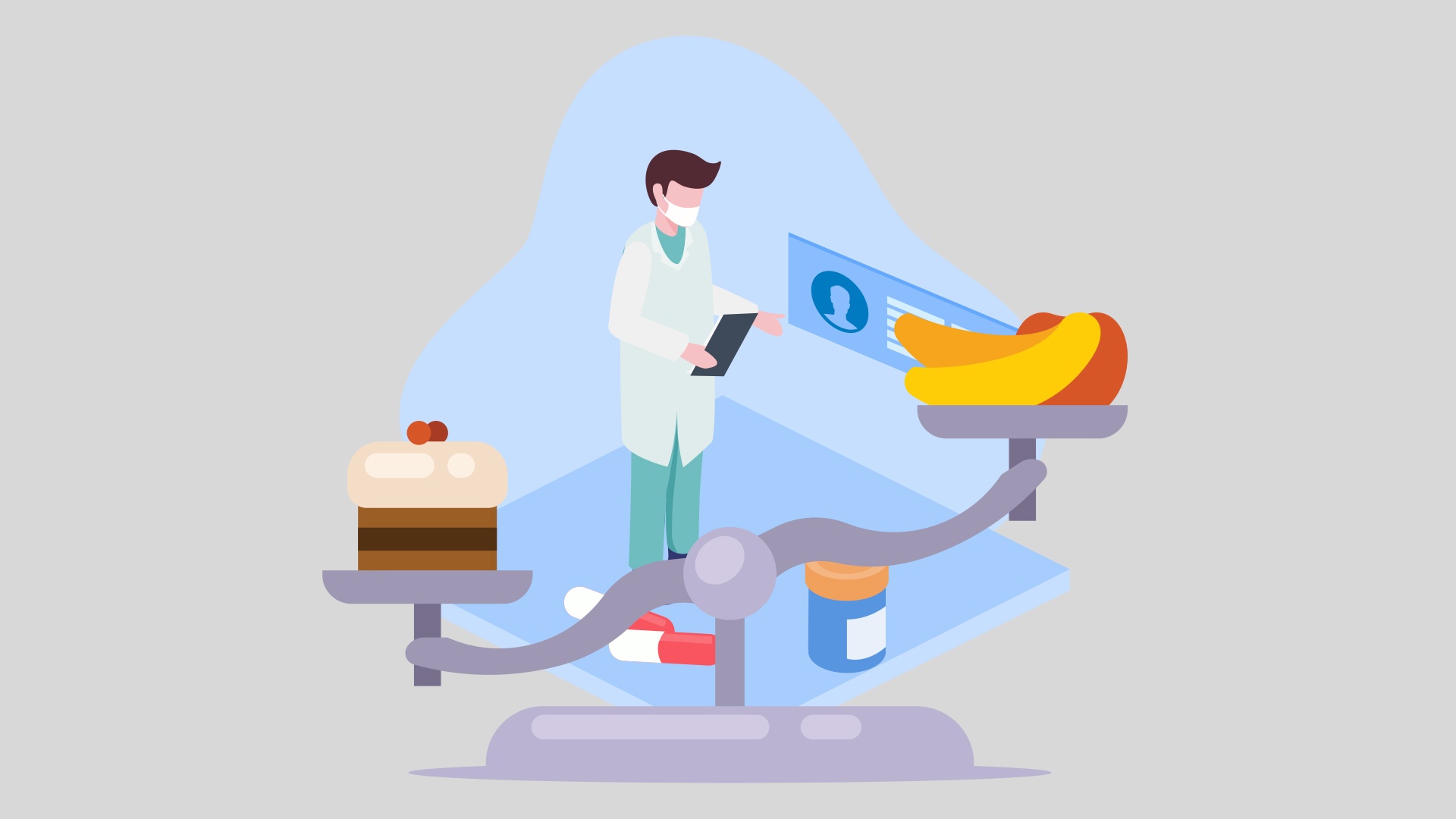 A new study in Nature Communications by Nicola Pirastu and colleagues identifies new loci involved in individual food choice in a large-scale genome-wide association study and deepens our understanding of the genetics behind food liking.

French politician Jean Anthelme Brillat-Savarin gained fame for his passion for food and the aphorism “Tell me what you eat: I will tell you what you are”. Nowadays, individual dietary habits in the Western world are mainly dictated by culture, education and socioeconomic background. Human beings have developed a certain preference or liking for food and taste, which may impact on their health and well-being. But what does make us prefer a certain food over another? Previous studies suggested that food liking is a hereditable trait and identified few genetic factors controlling dietary behaviour. However, little is known about the genetic origin of food liking.

Nicola Pirastu, biostatistician at the Human Technopole Genomics Research Centres, and co-workers addressed these questions by performing a large-scale genome-wide association study of food liking in more than 150,000 individuals from the UK Biobank, who completed an online questionnaire about their food and drink preferences. The study was published in Nature Communications.

The team mapped the relationships between the different food preferences and identified three main categories of food liking, namely i) “F-Highly palatable” (including highly energetically rewarding food such as desserts, meat, and savoury aliments), ii) “F-Low caloric” (vegetables, fruit, and wholegrain), and iii) “F-Acquired” (food or drinks that we like only after a tasting such as coffee, wine, cheese, and pungent vegetables). They found a strong genetic correlation between food-linking categories and the lifestyle traits. Their studies revealed that the F-Highly palatable trait correlated with obesity, lower socio-economic status, and a low level of physical activity, whereas the F-Low caloric characteristic correlated with a healthier lifestyle irrespective of the socio-economic status of the individuals and the F-Acquired trait positively correlated with a high socio-economic status, physical activity, and alcohol consumption. The researchers also found a genetic correlation between the food-liking traits and distinct brain areas. Finally, they identified 250 food-liking associations located in 171 genomic loci, most of which have never been described before. The results were validated on more than 25,000 individuals from eleven independent cohorts, thus strongly indicating that genetics significantly contributes to determining individual food preferences.

In summary, Pirastu and colleagues present the most comprehensive genetic analysis carried out to understand the drivers of food liking and identify new genetic loci that are associated with individual food preferences.  This study may contribute to understand the molecular and neuronal mechanisms dictating individual food liking. Given the importance of a balanced diet for human health, this knowledge might help define personalised diets to improve people’s well-being.