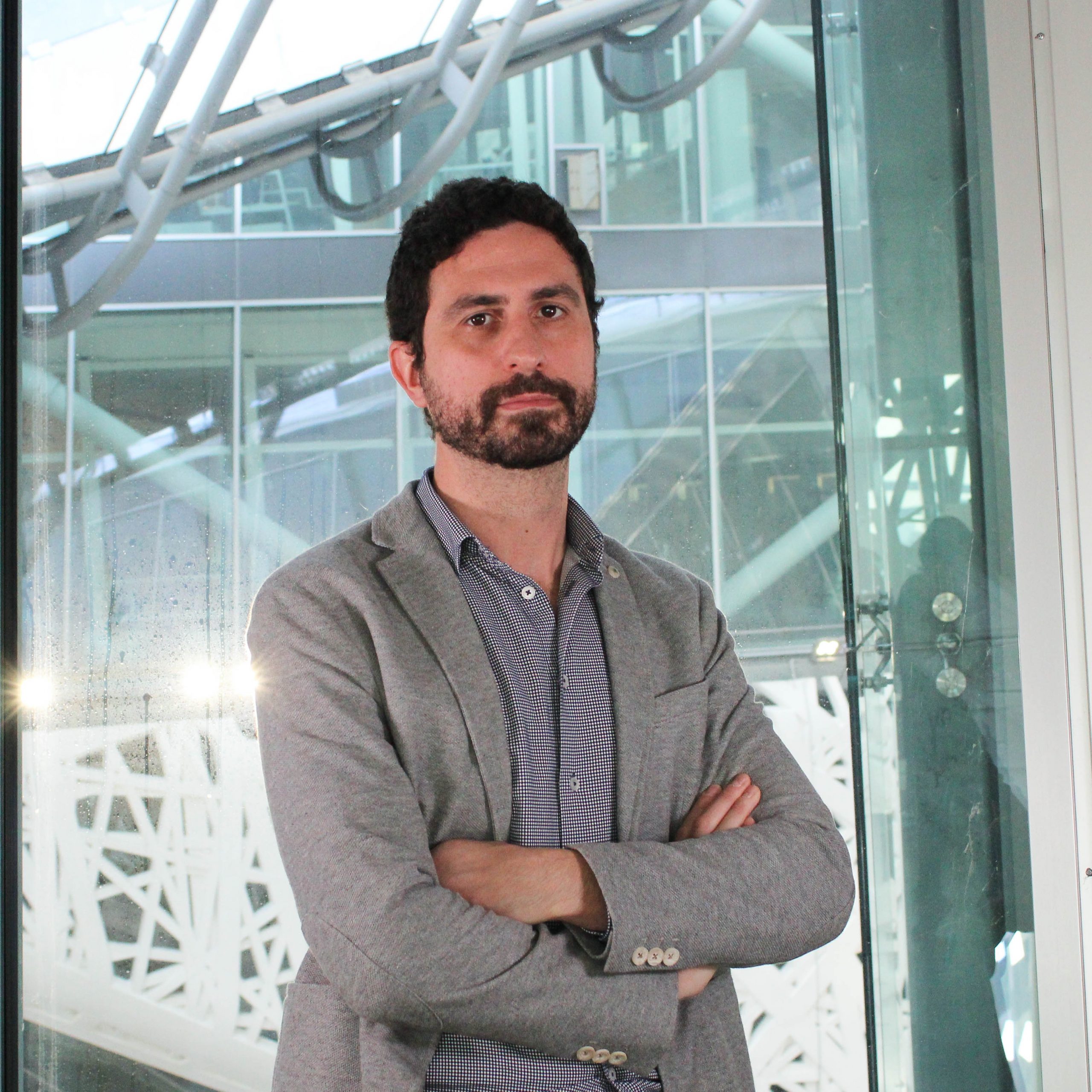 Andrea Sottoriva is the Head of the Computational Biology Research Centre at Human Technopole.

Andrea’s research focusses on the development of new computational approaches to measure cancer evolution in patients, with the aim of predicting the future course of the disease. Andrea’s lab also integrates patient-derived experimental models and multiomics data, with evolutionary methods to design new treatment strategies that aim at preventing and controlling drug resistance.

In 2012 he completed his PhD in Computational Biology from the University of Cambridge, where he worked at the Cancer Research UK research centre.

After postdoctoral work at the University of Southern California, he started his lab at the Institute of Cancer Research in London in 2013, where in 2018 he became the Deputy Director of the Centre for Evolution and Cancer and then the Director in 2020.