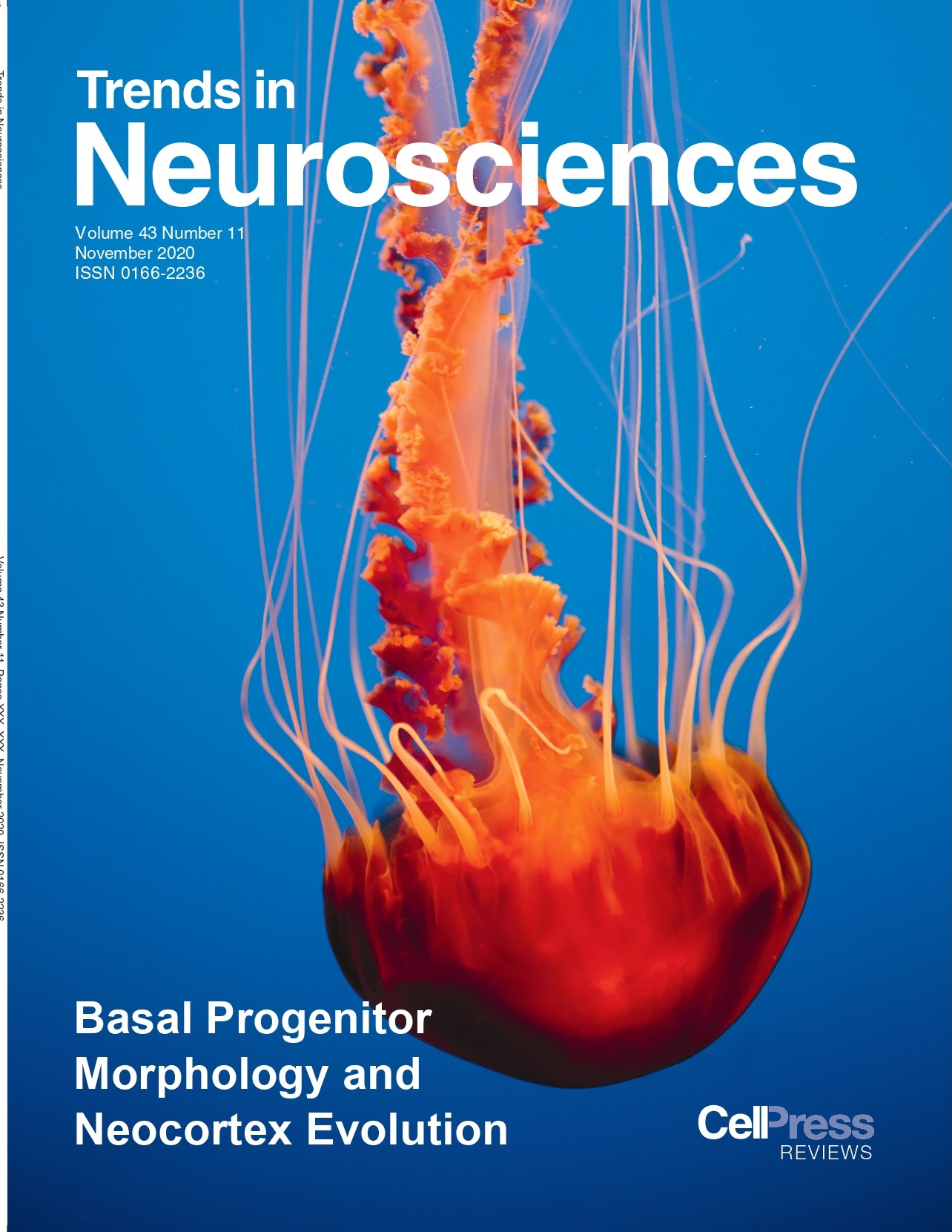 The evolutionary expansion of the neocortex is thought to be largely the consequence of an increase in the proliferative capacity of a specific class of neural progenitors called basal progenitors (BPs).
Here we propose that BP morphology is a key cell biological feature underlying the increase in BP proliferative capacity. During neocortical expansion, BPs show an increased number of cell processes (extensions), which allow them to receive pro-proliferative signals from their surroundings.
Highly proliferative glioblastoma cells are also known to grow long processes.
Long basal processes of BPs are fundamental for transmitting the self-renewing capacity to daughter progenitors and for enabling migration of upper-layer neurons.
BP morphology changes when BPs differentiate into astrocytes.

The evolutionary expansion of the mammalian neocortex is widely considered to be a basis of increased cognitive abilities. This expansion is a consequence of the enhanced production of neurons during the fetal/embryonic development of the neocortex, which in turn reflects an increased proliferative capacity of neural progenitor cells; in particular basal progenitors (BPs). The remarkable heterogeneity of BP subtypes across mammals, notably their various morphotypes and molecular fingerprints, which has recently been revealed, corroborates the importance of BPs for neocortical expansion. Here, we argue that the morphology of BPs is a key cell biological basis for maintaining their high proliferative capacity and therefore plays crucial roles in the evolutionary expansion of the neocortex.