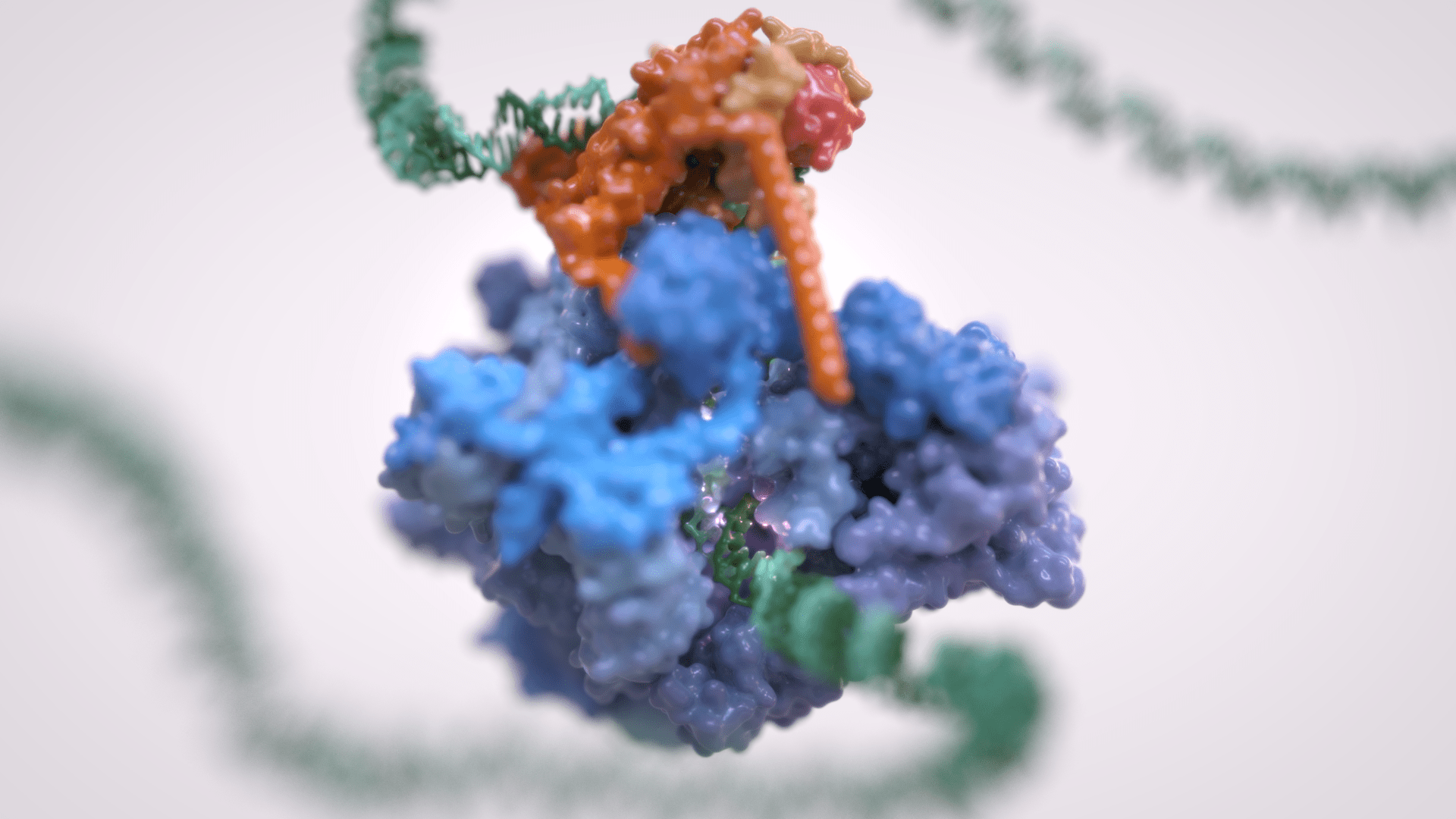 For a long time, it was assumed that only Pol II was regulated whereas Pol I and Pol III did not require such control. However, it is now clear that RNA polymerase III transcription is tightly regulated and a determinant of organismal growth. Pol III deregulation is observed in many forms of cancer and Pol III genetic mutations cause severe neurodegenerative diseases.

Furthermore, Pol III and its associated factors play a paramount role into genome structure and organisation. These “extra-transcriptional roles” are carried out throughout interactions with other cellular components such as retroelement transposition machineries, Structural Maintenance of Chromosome (SMC) complexes and specific chromatin remodellers.

The Vannini Group employs an Integrative Structural Biology approach, combining cutting-edge cryo-EM analysis, x-ray diffraction data, cross-linking and native mass-spectrometry. We integrate the structural data with molecular and cellular biology techniques in order to obtain a comprehensive view of these fundamental processes and how their mis-regulation can lead to cancer and neurodegenerative diseases.