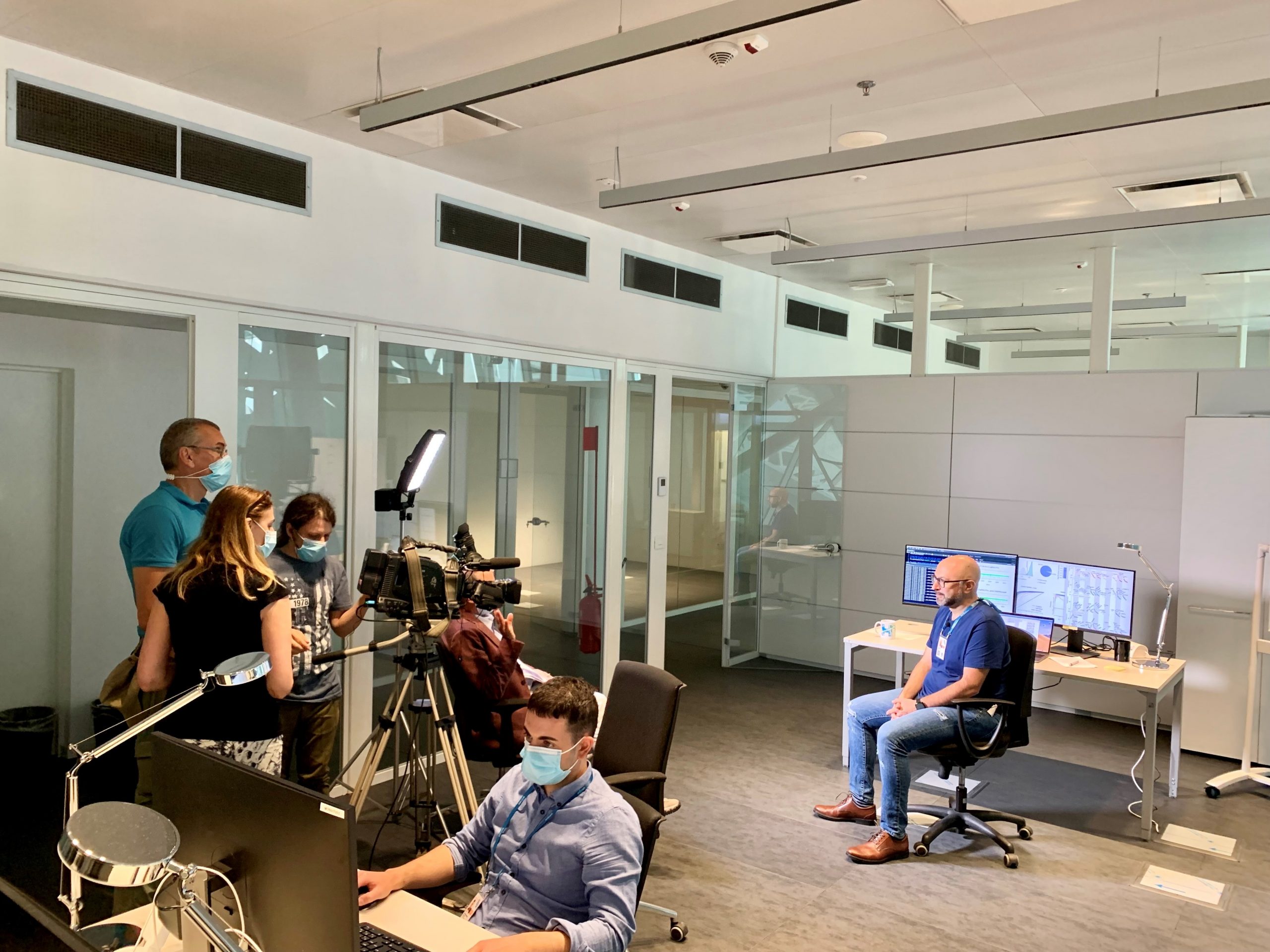 Defeating tumours thanks to the support of computer scientists, mathematicians and statisticians. Creating predictive models and virtual simulations to prevent and cure cancer, favouring the spread of an increasingly personalised medicine. This is the aim of Human Technopole’s Computational Biology Research Centre which was the focus of an episode SuperQuark.

For over 25 years, Superquarkhas made science popular among the Italian prime time tv public and those who grew up in Italy must remember its iconic host, Piero Angela, explaining science, nature and technology in an engaging and inspiring way.

A crew of the scientific dissemination programme filmed our laboratories and interviewed some of the researchers already active in Palazzo Italia, including Francesco Iorio computer scientists and Group Leader and Andrea Sottoriva, Head of the Computational Biology Research Centre.

On our social media channels you can have a sneak peak at the backstage photos of the filming.

The recording is available in streaming on the RaiPlay website.