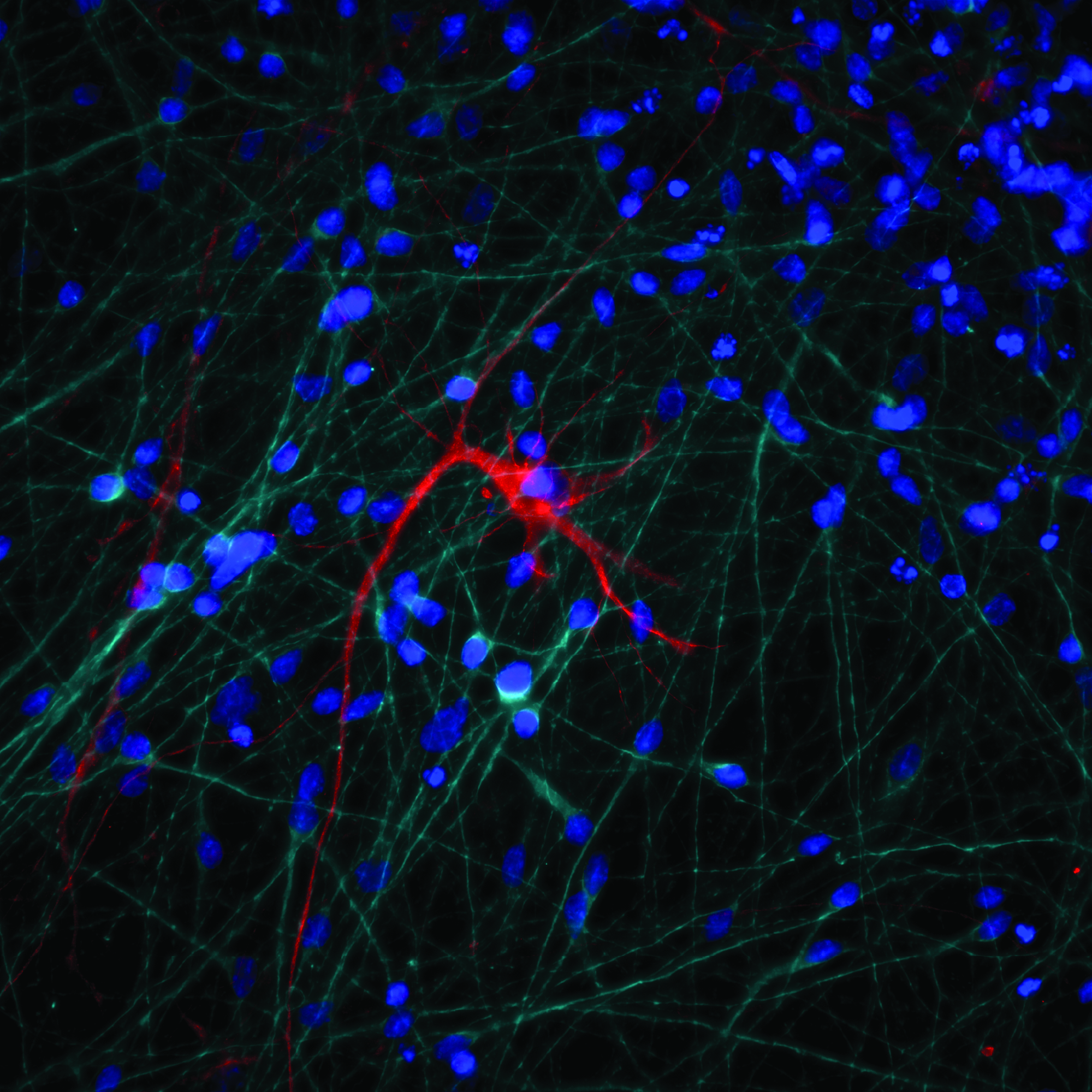 DNA double-strand breaks (DSBs) can cause mutations and genomic rearrangements resulting in genome instability thus contributing to the onset of genetic disorders and cancer. Magda Bienko and Nicola Crosetto provide tools and resources to investigate spontaneous DSBs that arise in an in vitro model of neurodevelopmental disorder pathogenesis.

DNA damage can be either induced by exogenous insults, such as UV radiation or chemotherapeutics, or occur spontaneously, for example, because of endogenous metabolic reactions or DNA replication. Double-strand brakes (DSBs) are the most toxic DNA lesions and eukaryotic cells have developed several ways to repair them. However, incorrect repair of DSBs can affect development and survival of all living organisms. While previous studies have linked endogenous DSBs to neurodevelopmental disorders such as schizophrenia (SCZ) and autism spectrum disorder (ASD), the distribution and frequency of DSBs as they spontaneously arise during human neurogenesis have not comprehensively been investigated.

The researchers found that endogenous DSBs were enriched at the promoter and along the gene body of transcriptionally active genes, at the borders of DNA regions regulating gene expression (i.e., topologically associating domains or TADs), and around 3D chromatin loop anchors. The overall number of DSBs increased as cells differentiated, with NEU showing the highest number of endogenous DSBs and gene fragility (i.e, susceptibility to breakage). In addition, the frequency of DSBs along the gene body correlated with CpG abundance in the promoter region, gene length, and expression level. Finally, they observed that DSBs were more abundant in genes linked to SCZ and ASD than in other protein-coding genes.

In summary, Bienko and Crosetto provide an atlas of endogenous DSBs that form spontaneously during human neuronal differentiation.

“Our study was conducted on an in vitro model system that most likely only partially recapitulates the landscape of genome fragility in the nervous system. Hence, future studies applying sBLISS to more complex in vitro systems, such as brain organoids, as well as to nuclei extracted directly from brain tissue are needed to fully characterise the landscape of genome fragility in the developing and adult brain”, said Magda Bienko and Nicola Crosetto.

While further studies will be required to confirm the findings in more complex systems, these data represent a powerful resource allowing the scientific community to visualise the pattern of DSBs along any given gene of interest and to investigate the interplay between 3D genome organisation and transcriptional dynamics during neural cell differentiation.