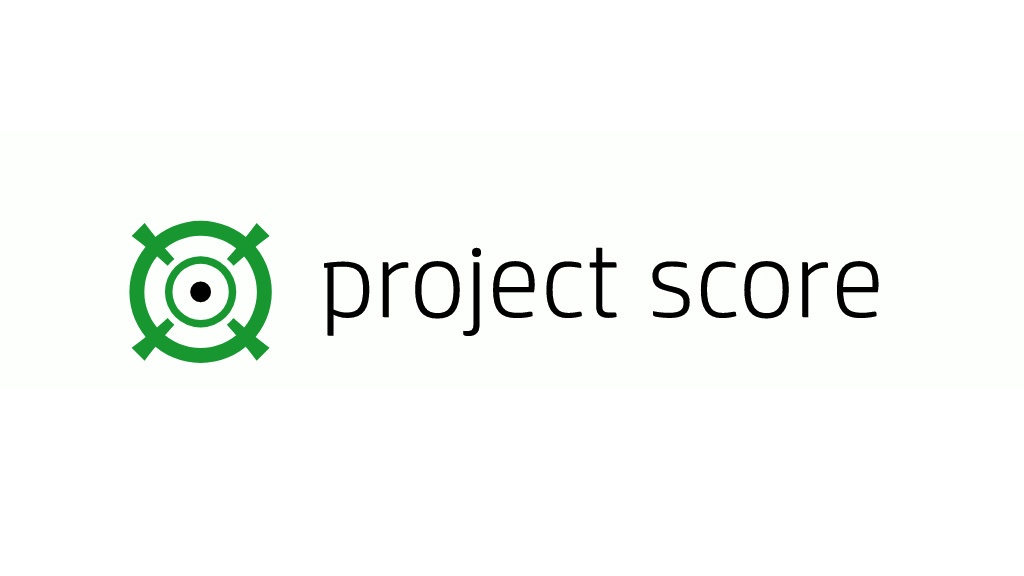 A new paper published by Nuclear Acids Research and co-authored by Francesco Iorio, Group Leader at the Centre for Computational Biology, describes the creation of Project Score: a web portal enabling users to estimate the potential of each gene as a therapeutic target of future anti-cancer drugs.

Project Score, created and maintained by the group of Mathew Garnett at the Wellcome Sanger Institute, allows to browse data, download free datasets, and investigate specific biological hypotheses. For example, by specifying the name of any gene, the system will offer additional information on the gene’s target-priority score, potential biomarkers and tractability, including whether there are already drugs available to inhibit the corresponding coded protein.

The data underlying this resource has been made available thanks to CRISPR Cas9 whole-genome drop out screens which allow to better understand gene function and identify dependencies in cancer cells. The system is based on a computational pipeline developed by Francesco Iorio, Fiona Behan and Mathew Garnett and data described in a paper published last year in Nature, as part of the Cancer Dependency Map initiative.