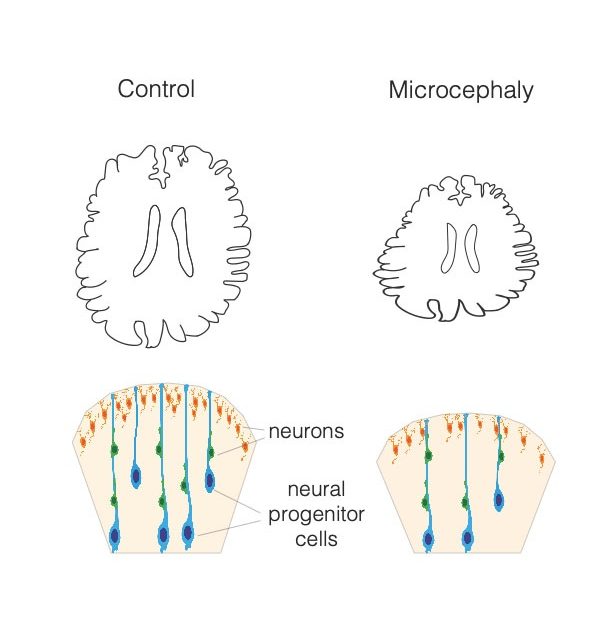 Ossola and Kalebic. Frontiers in Neuroscience 2022

The cerebral cortex – the outer brain layer – accounts approximately for half of the human and mammalian brain mass and controls language, memory, reasoning, and consciousness. Specialised cortex cells – the neural progenitors – are responsible for the specification, positioning and maturation of neurons in the cortex, which are essential for brain development.  Alteration of any of these events leads to structural abnormalities of the cerebral cortex, called Malformations of Cortical Development (MCDs). By impairing brain development, MCDs result in abnormal brain size and thickness, which represent the basis of several neurodevelopmental disorders.

Nereo Kalebic and Chiara Ossola at the HT Neurogenomics Research Centre review how two key features of the neuronal progenitor cells, i.e. their ability to proliferate and polarise, impact on brain development, if misregulated. Furthermore, they discuss the role of cell signaling pathways and metabolism in the onset of MCDs and how using appropriate in vivo and in vitro models can help advancing personalized medicine. In summary, the authors provide a comprehensive overview of how the cell biology of the neuronal progenitors is involved in MDC onset.

The review is published in Frontiers in Neuroscience.