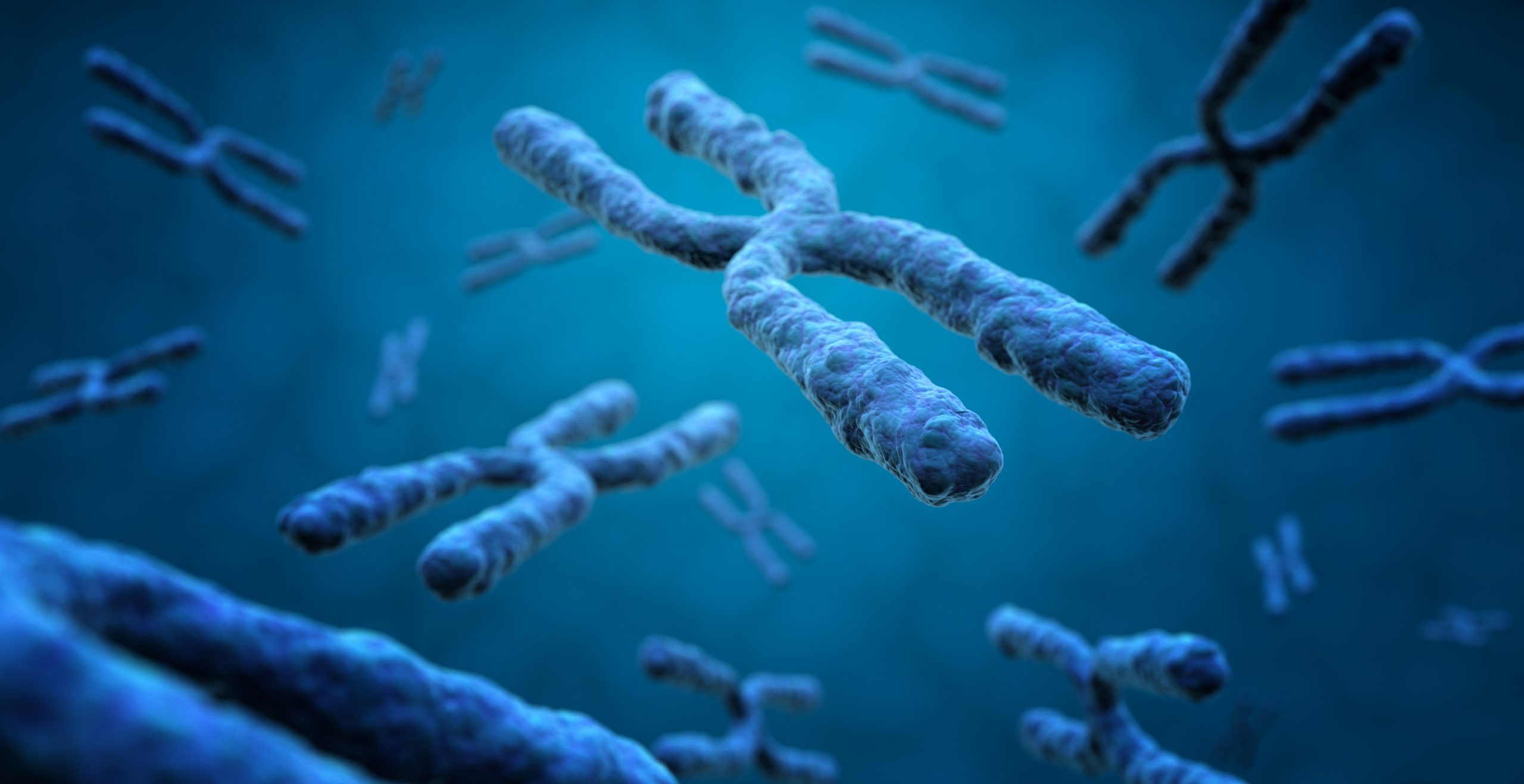 Chromatin compaction – defined as chromatin mass per unit volume – is a readout of chromatin activity. Highly condensed chromatin is often gene-poor and transcriptionally silent (heterochromatin), whereas loosely packed chromatin is typically gene-rich and transcriptionally active (euchromatin). Therefore, mapping condensed and loose chromatin regions within the nucleus can help understand the activity of a cell. Various staining techniques and fluorescent DNA intercalating dyes have allowed the identification of euchromatin- and heterochromatin-enriched regions. However, these dyes preferentially bind to certain genomic sequences, and this precludes direct measurements of chromatin compaction of genes and genetic markers. Similarly, massively parallel sequencing tools that rely on the accessibility of DNA-cutting enzymes to DNA itself in the nucleus cannot faithfully evaluate chromatin condensation. In fact, DNA densely coated with proteins would remain inaccessible to these enzymes, even when loosely packed and occupying a large volume in the nucleus. Fluorescence in situ hybridisation (FISH) makes use of DNA probes labelled with modified nucleotides to detect specific chromosomal locations in fixed cells, resulting in coloured signals that can be detected using a fluorescent microscope. While this technique is widely used in diagnostics and basic research to visualise defined DNA loci in single cells, it was never adopted for the systematic analysis of chromatin compaction.

Nicola Crosetto and Magda Bienko – Senior Manager and Group Leader, respectively – at the Human Technopole Genomics Research Centre coupled FISH to fluorescence resonance energy transfer (FRET) to develop a microscopy-based technique – FRET-FISH – that would measure chromatin compaction at discrete gene loci in single cells. This work is now published in Nature Communications. FRET is a technique that relies on energy transfer between a light-excited donor and an acceptor and has been extensively used to study protein-protein and protein-DNA interactions, as well as conformational changes in proteins and nucleic acids. As energy transfer is inversely proportional to the distance between the donor and the acceptor, a low FRET efficiency is indicative of a physically distant donor-acceptor pair.

“FRET measurements are notoriously challenging in fixed cells and a combination of FRET and DNA FISH has not been described before” says Nicola Crosetto.

The researchers optimised the design of FRET-FISH probes by targeting the Ogt gene, located on chromosome X, in mouse embryonic fibroblasts. To assess the reproducibility of FRET-FISH and validate their technique, the researchers designed probes against six genes on mouse chromosome X: three constitutively inactivated genes and three frequently escaping chromosome X inactivation. FRET-FISH analyses revealed that these six loci were indeed in two distinct compaction states, which correlated with their activation status. Finally, they showed that FRET-FISH was able to detect drug-induced global changes in nuclear chromatin condensation, or the chromatin condensation status during the cell cycle phases, or cellular ageing.

In summary, Crosetto and Bienko present a versatile assay for probing chromatin compaction at discrete loci in single cells. This technique paves the way for a more detailed exploration of several structural aspects of genome organization:

“Beyond studying local chromatin compaction, we envision that FRET-FISH could also be applied to study enhancer-promoter contacts or chromatin loop organization in single cells, without the need to rely on more sophisticated microscopy techniques. In addition, our FRET-FISH probe design can also be adapted to detect DNA-RNA and RNA-RNA interactions in single cells” states Magda Bienko, thus suggesting that FRET-FISH will soon become a key tool for scientists studying genome organisation.